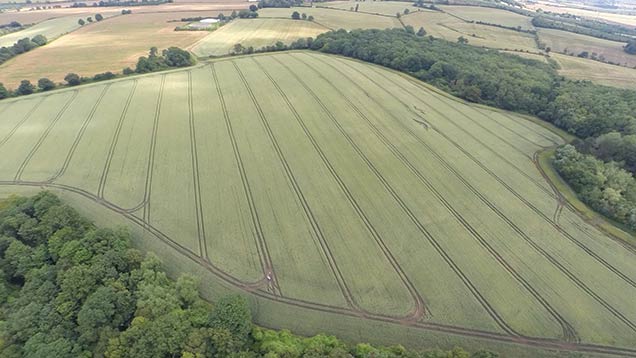 Anthony Mayell of Fisher German outlines what the key features of the West Midlands land market were in 2014 and predicts what 2015 could bring.

Farmland in the West Midlands is a microcosm of the UK, blending the mixed farming of Worcestershire and Staffordshire with the arable hills of the Cotswolds, the rich cropping land of Shropshire and the versatile arable and fruit growing fields of Herefordshire. But just as farmland markets across the world continue to defy logic, so the market in this region has remained strongly resilient in 2014, despite the downward pressure on commodity prices.

A slowing in price growth trends as buyers target value for money.

How much land will come onto the market in 2015?

A well-equipped or adaptable arable unit, minimum 500 acres, in a peaceful valley setting, close to towns of Cheltenham, Worcester or Shrewsbury with motorway connection. Ideally with planning for an imposing farm residence, challenging farm shoot and trout stream – perfect for the re-emerging private buyer or foreign investor with farming aspirations.

Low grade 150-acre grassland farm in remote north facing location with modest farmhouse, little or no scope for diversification, and no land-hungry neighbours.