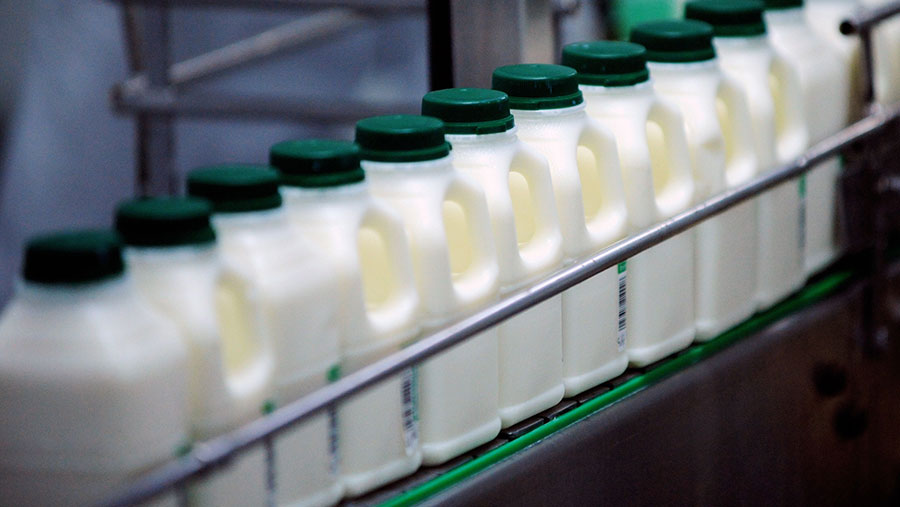 The efficiency and competitiveness of UK agriculture fell by 2.2% in 2016, according to estimates released by Defra.

The figures are based on how well inputs are converted into outputs on farms to arrive at a measure known as Total Factor Productivity (TFP).

In 2016 the volume of inputs used remained relatively static, falling by 0.3% on average across all farming sectors compared with the previous 12 months.

But despite the minimal change in inputs, the level of outputs fell by an overall average of 2.5%. This drop was driven by an average fall of 7.9% in production on arable farms, which in turn was dragged down by a 30% fall in oilseed rape production.

Setting the figures against a longer-term picture, Defra said that productivity is still on an upward trend in UK farming.

“Although there are annual fluctuations, the long-term trend is still one of slow but steady overall improvement,” a Defra spokesperson said.

The spokesperson added that the 2.2% overall drop was measured against a record high for outputs in 2015.

Meanwhile, outputs for the livestock sectors were largely positive. Overall, meat production was up by 2.4%.

Of the inputs, average volume levels were largely static or showed only slight movement. The standout change was in fertiliser inputs, which rose sharply by almost 12%.

Other increases in input use were seen in fuel for machinery, which showed an upturn of 2.3% in consumption, and compound feed use was up by 1.6%. The area of land used also increased 1.2 on 2015. The largest reduction was seen in a decrease of 5.1% in the amount of feed straights used.