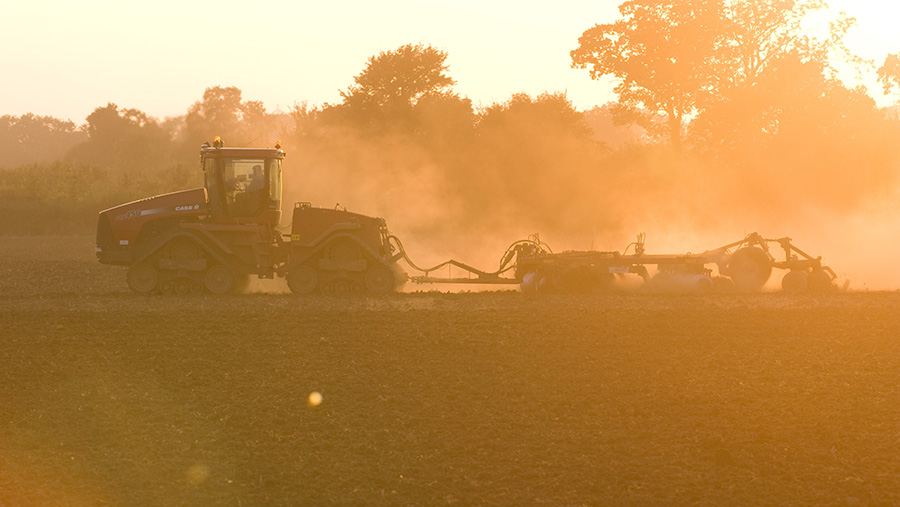 There are signs retiring farmers are increasingly selling their holdings and leasing them back to release capital while continuing to earn an income.

By adding a clause into a sale, landowners can rent their holding back, while buyers can benefit from a discounted holding.

Cast-iron leaseback clauses in sale contracts were still uncommon, said agents, but a desire to continue farming was driving more such agreements.

There was, however, no evidence that depressed farm incomes and the need to service debt were contributing to the trend.

Richard Nocton, a partner at Woolley and Wallis in Malborough said: “Certainly more farmers are saying that if they can lease the land back then they would like the first opportunity.

“There are a multitude of investor buyers who are looking for farms to purchase and leaseback, and we have an active farming client who will buy land with farm business tenancies to try to acquire land slightly cheaper.”

Agents said discounts of between 10% and 20% on the vacant possession price were not uncommon, but that the length and conditions of the tenancy had a significant effect.

However, Andrew Fallows, partner at Carter Jonas in York, said that an exponential rise in land values has hampered the leaseback market in recent years.

“This is at the lower end of many investors’ expectations – many wish for greater return, but the asset simply will not stand it.

“We sold a leaseback farm last year and a driver for the vendor was the capital receipt but also the wish to continue farming.

“The driver for purchasers is the inheritance tax relief at 100% for post-1995 lettings.”

Christopher Miles, a Savills’ director in Norwich, warned: “It’s very unusual for buyers to want to be tied up on long term [farm business tenancies], and if they are they want a discount which is usually not acceptable to the seller,” he said.

“It is also much harder to structure a deal that allows the seller to claim entrepreneurs relief of 10% tax on capital gains rather than standard 28%, as the farmer has to be seen to retire.”

Leaseback farm for sale in Devon

A 469-acre arable estate near Exeter is being sold at a guide price of £5.5m with a 10-year leaseback agreement included.

The agreement on the Salson Estate covers the agricultural land only on a contract farming agreement and includes a five-year break clause.

The ring-fenced land is on the edge of Ottery St Mary and the majority has been put to a combinable crop rotation of oilseed rape, wheat and barley.

There is also about 50 acres of woodland which includes about eight acres of trees planted in 2011 under the Farm Woodland Premium Scheme. About 20 acres is down to pasture and meadow banking the River Otter.

A 572 sq m grain store is the only significant farm building, and one which could be expanded or developed into a house to supplement the farm’s other dwellings – a two-bedroom lodge and a two-bedroom cottage.