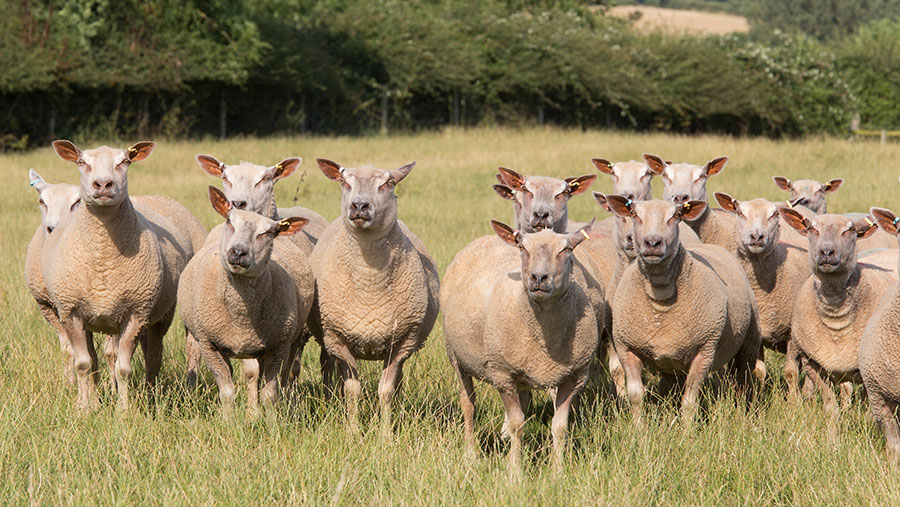 The UK’s only online livestock trading website has come up with a “PayPal for farmers” to reduce risk for traders during online transactions.

See also: Farm management: how to be a better boss

But buyers and sellers can now opt to use a payment service on the website named FarmPay, which holds a buyers’ funds in an “escrow” account once a deal has been agreed. This protects the funds.

The buyer then authorises the release of the funds when the livestock has arrived on their farm and they are satisfied they meet the expected criteria.

SellMyLivestock has 350 online listings but commercial director, Andrew Loftus, said it rises to more than 1,000 listings at peak times of year.

Hectare, a privately owned company founded by Hampshire farmer Dan Luff and tech entrepreneur Jamie McInnes, is yet to turn a profit but is backed by equity investors, and received £2m of additional funding last month.

The company also operates a similar service for grain trading, named Graindex, but is only rolling the FarmPay service out for its livestock users, as grain selling only occurs to a small number of previously authenticated buyers.

The two platforms boasted an increase in the value of livestock and cereals listed online to £40m in 2017, up from £13m in 2016, but are still dwarfed by the traditional sales sector.

That’s partly because there are no buyers of finished livestock using the site, but Mr Loftus said they are hoping in the longer term to move beyond just farmer-to-farmer trading.

He said that physical markets have a high transaction cost, increased biosecurity risks, and contribute to a fragmented supply chain that prevents effective communication between consumers and farmers.

But Hectare hope to change this by improving the transmission of performance data, along with the livestock, between farmers and retailers.

“For example, we know there is a huge difference in feed conversion efficiency between different beef animals,” he said.

“Yet if you breed store calves and invest in the latest genetics you are unlikely – at the moment – to see a return on this investment in the store ring.”