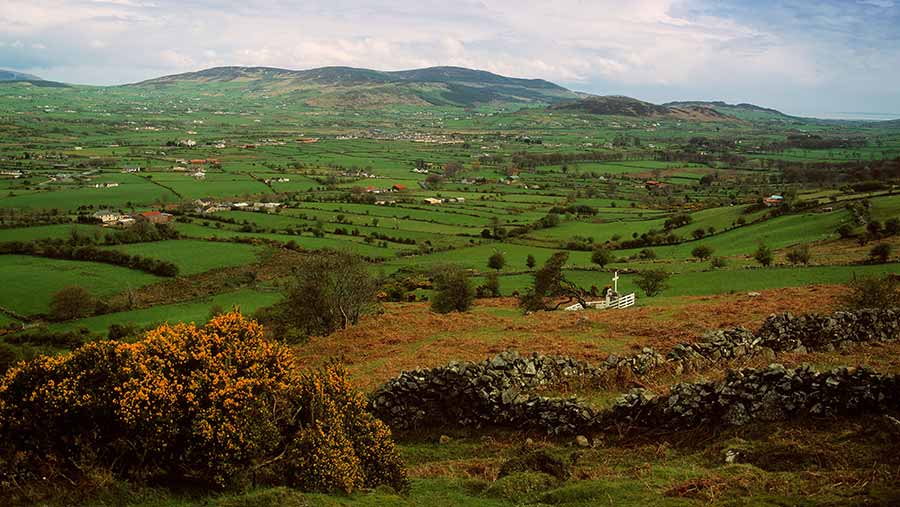 Farmers affected by plans to build a network of paths for walkers, runners and cyclists across Northern Ireland need to be treated with more consideration by local councils, according to the Ulster Farmers’ Union.

The Northern Ireland Government Greenway Strategy was launched in November 2016 with the goal of creating 1,00km of “greenways” over a 25-year period.

The idea is to create cycle and walking routes for recreational use, using disused railway lines and former canals as the basis.

It is hoped this will help the tourism industry while also improving the health and wellbeing of people who live and work in Northern Ireland.

But the UFU has expressed concern over the process being following by local councils when negotiating the acquisition of the land from private landowners.

Complaints centre on the fact that landowners are not being consulted early enough in the project, meaning that they are not being involved in discussion about route selection.

Ten landowners are currently locked in a battle about the extension of the Comber greenway in County Down.

The affected farmers say the route that has been put forward leaves them exposed in terms of pet nuisance and there could be a risk to the public from agricultural spraying.

James O’Brien, UFU legislation chairman, said local authorities are failing to engage effectively and collaborate with farmers, which means the success of the greenways project could be limited.

Local councils do not have the power to use Compulsory Purchase Orders to acquire the land, so it is vital that they engage with landowners to get their buy-in.

Voluntary agreements should be made with landowners and no land could pass to the ownership of local authorities without the consent of the original landowner, he said.

“When selecting a desired route, local authorities should consider protecting and limiting any potential impact to any farm business.

“They can do this by ensuring any available public land is utilised before looking to acquire land that is privately owned.

“Any loss of income resulting from exclusion in farm schemes should be fully compensated.

“Local authorities should also consider arranging a series of public meetings as the project progresses, in order to allow landowner queries and concerns to be addressed.”

Mr O’Brien said farmers are not anti-greenways and understand the environmental benefits they can bring, as well as the role they can play in developing tourism.

But landowners should have their rights safeguarded and be treated fairly through all stages of the planning.

The UFU has suggested the appointment of a dedicated project liaison officer on each scheme to help ensure landowner queries and concerns are addressed correctly.

“Our message to local authorities is clear – not engaging meaningfully with farmers and landowners at an early stage will ultimately lead to the demise of greenway projects,” said Mr O’Brien.

The Irish Cattle and Sheep Farmers Association is campaigning against the use of Compulsory Purchase Orders (CPOs) for non-essential infrastructure projects such as greenways in the Republic of Ireland.

Farmers have been told that CPOs might be used in order to facilitate a section of greenway from Athlone to Galway which is proving particularly contentious. The ICSA said it is wrong that farmers had been left feeling like their land could be sold out from beneath them without proper consultation.

“CPOs generate immense fear in rural communities and rarely engender goodwill, certainly not the goodwill necessary for projects to be successful locally.”