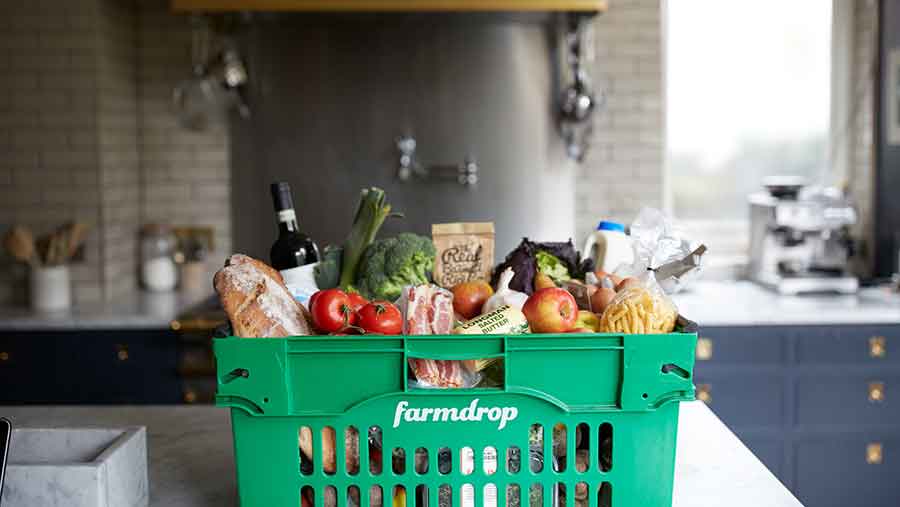 An online app which enables consumers to buy groceries directly from a network of local farms is set to be rolled out to four new cities across the UK by 2018.

Currently only consumers within Farmdrop’s London hub area are able to select from more than 2,000 items listed by the grocer, including milk, dairy, meat and vegetable products.

After raising £7m to fund expansion, Farmdrop has revealed plans to open its first new hub since starting operations in 2014.

The expansion comes on the back of a sevenfold increase last year on its 2015 revenues, achieving £3m in 2016.

A spokesperson for the company said the retailer already has a well-established network of suppliers to feed-in to the new hub in Bristol, but it will also be sourcing new producers in both the Bristol area, and for three further hubs in 2018.

Farmdrop said it sources more than 80% of its food range on average throughout the year direct from farms within a 150-mile radius of its London hub. A similar sourcing policy is expected to be used at its new locations.

The retailer has 150 existing direct suppliers, of which only two are wholesalers (Mash and Longmans), which it says it uses when produce is in short supply due to growing seasons, or for items such as citrus fruit.

Around a quarter of sold items are sourced from five mixed farms on the platform. Farmdrop told Farmers Weekly the company is particularly keen to support mixed farming as it believes this approach has the most positive effect on the environment.

It says producers receive 75% of the online retail price in the form of a direct fortnightly payment, which is much shorter than the payment timescales of some conventional supermarkets.

Farmdrop says its use of an app for both its consumers and supply chain allows it to cut out third parties and pass on more of the proceeds to its producers.

The app also provides traceability for its products by listing the individual supplier for each item on its website.