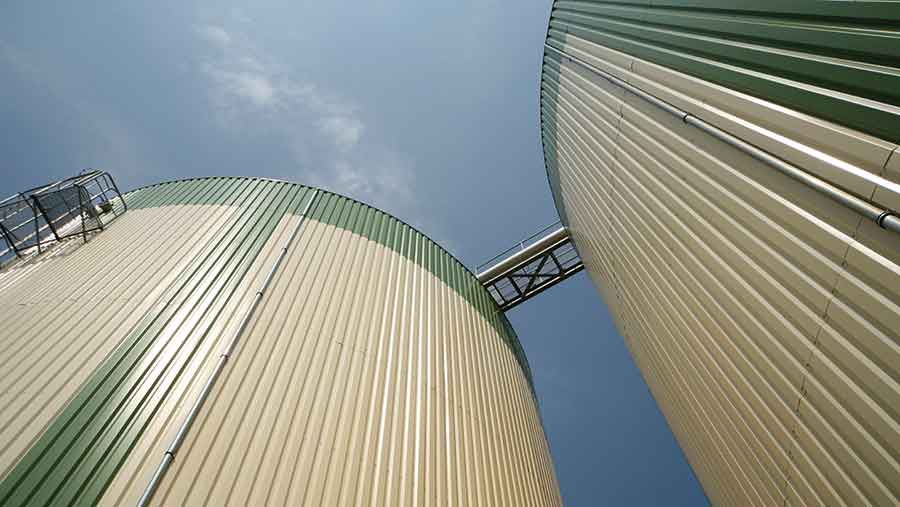 Plans to reform the system for electricity charging during times of peak demand threaten to knock thousands off the income for some renewable energy generators.

Ofgem is consulting on changes to charging arrangements for so-called embedded generation that could end payments known as triads. These provide valuable extra income for many generators exporting electricity to the grid on a baseload basis, such as anaerobic digestion, hydroelectric and biomass plants.

The changes could affect new and existing facilities, although transitional arrangements and possible grandfathering rights are still to be decided.

The triad system was introduced in the 1990s to dissuade large energy-intensive users from using electricity during the three highest periods of peak demand in a four-month window between November and February (triad periods are identified retrospectively by National Grid).

Payments vary between network operators and contracts, but can be worth up to £50,000/MW of electricity exported if electricity is supplied during all three periods, equivalent to £25,000 for a 500kW farm-based AD plant, according to Charles Ward of Newstream Renewables.

Major energy companies want to end triad payments and the Ofgem consultation suggests a need to “level the playing field” among large and small generators.

“The review is a big concern and the worry is that government/ Ofgem listen to the big six power companies and not to smaller independent generators. There could be some serious unintended consequences for the already battered renewables sector, particularly baseload generators such as AD,” said Mr Ward.

The Anaerobic Digestion & Bioresources Association believes there is no justification for removing triad payments, which can be worth around 5-10% of a plant’s generation income through its Power Purchase Agreement.

Proposals to remove them would have a significant impact on existing operators and future investment, says the association, adding that AD plants provide reliable, round the clock electricity, helping to ensure UK energy supplies can meet demand.

Triad payments recognise the efficiency of distributed generation, where electricity is generated closer to the point of use, it says.

*The consultation is at https://www.ofgem.gov.uk/system/files/docs/2016/07/open_letter_-_charging_arrangments_for_embedded_generation.pdf for an open letter outlining the proposals.

Deadline for responses is 23 September 2016.