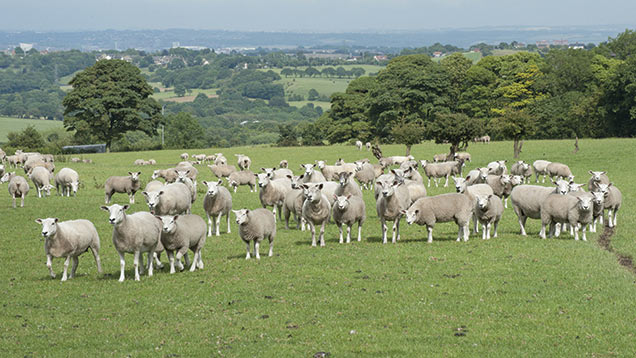 Low commodity prices are making farmers more cautious when buying land and may be contributing to the increase in farmland entering the market, say agents.

About 24% more farmland has been publicly marketed since the beginning of January as opposed to the same time last year, according to Farmers Weekly’s land tracker, reaching about 65,800 acres compared with 53,100 acres last year.

Bidwells partner James Brooke said an “element of pressure” was perhaps causing some farmers to consolidate their assets.

“We’re seeing a whole host of farm sizes and types coming to market – big and small – which could perhaps be a reaction to commodity prices,” he said.

“Any change in commodity price has an impact, and that might make some sectors of the market more attractive than they were.”

They were also starting to show more interest in alternative income streams such as rented cottages, he said, and pointed to a 1,350-acre Suffolk estate with 30 houses, which was attracting interest from farmers considering the rental income.

Simon Gooderham, director at Cheffins, said that arable farmers in particular may be exercising caution.

But he said that since the general election, buyers had begun to surface, adding that a block of 125 acres near Royston, which had little interest when it was launched pre-election, now had four bidders willing to pay over the guide price.

Micheal Fiddes, head of Strutt & Parker’s Cambridge farm agency, said that some farmers may be looking at the cycle of land prices and farm incomes and thinking that now is a good time to sell.

“All markets are cyclical and we’re probably near the top of this cycle. Some may be saying that ‘if we’re going to sell in the next five to 10 years, now is a good time to do it’.”