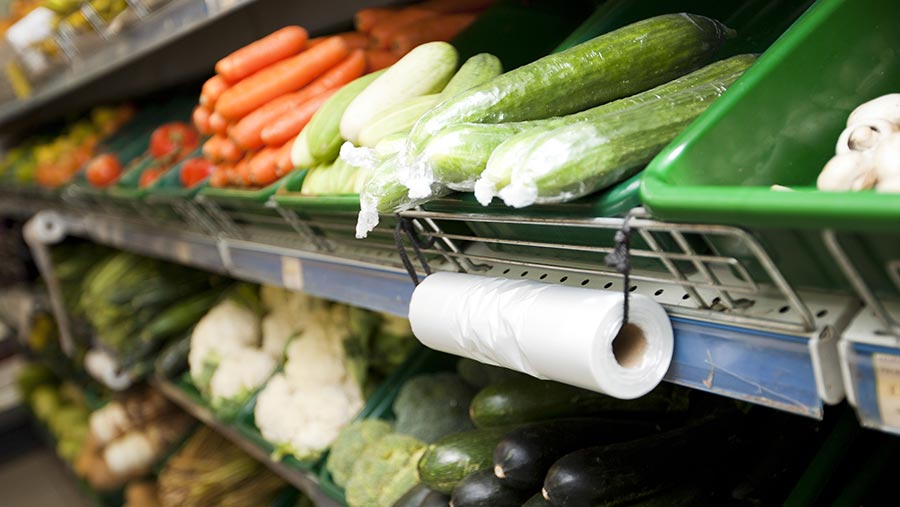 Global food prices are set to remain low in 2017, keeping pressure on many farm commodity prices, say analysts at Rabobank.

While the drop in sterling has firmed prices for many UK farm outputs, large parts of the food and agriculture sector need to be prepared to keep working in a low-priced environment, said the Dutch food and agribusiness bank in its Global Outlook 2017 report.

Climate and economic risks will persist and there will be short-term price moves despite the overall low price environment, said the outlook.

Record grain stocks will keep prices under pressure, though prices in some important commodities such as wheat, corn, sugar and soya beans were becoming less predictable, with China holding a large proportion of global stocks.

The depreciation of sterling since the referendum vote in June has pushed up the price of food imports by up to 16% and has encouraged British grain exports to their highest level for almost 20 years.

“While we expect global prices to remain low as a result of large food reserves, most notably in China, in the UK much depends on how sterling performs, with a weaker pound increasing the price of food for a net importer like Britain,” said Stefan Vogel, Rabobank’s head of agricommodity markets.