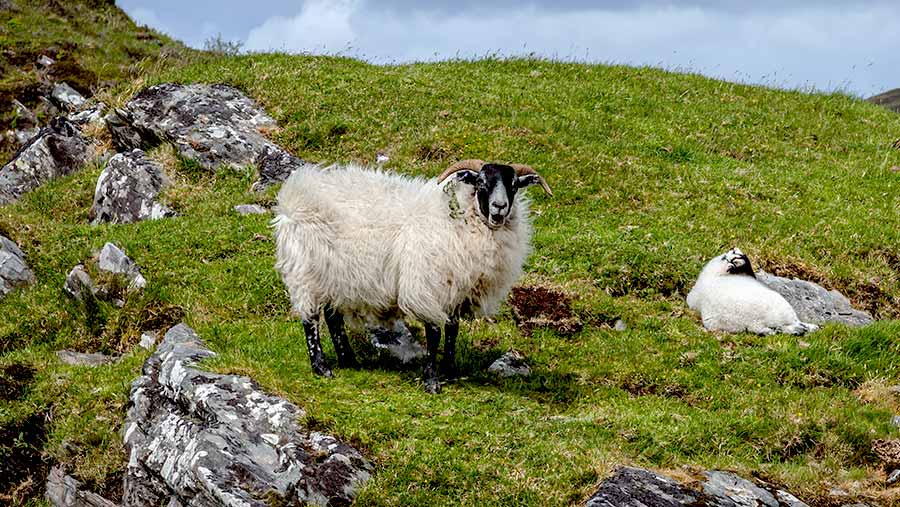 Reduced on-farm input costs were the major driver behind this uplift, with a small change in inputs resulting in a more significant change in incomes, according to the Scottish government.

The average farm made a loss of £12,900 from agricultural activities and received £39,800 in direct payments.

Diversified enterprises made an average profit of £5,200, up marginally on the previous year.

When including support payments, 81% of farms in the survey made a profit. Without support, only 37% remained profitable.

The Farm Business Survey covered about 400 farms for the 2020-21 accounting year and 2020 crop year. Pigs, poultry and horticulture are not included in the survey results.

What is farm business income?

FBI represents the financial return to all unpaid labour (farmers and spouses, non-principal partners and their spouses, and family workers) and on all their capital invested in the farm business, including land and buildings.

In essence, FBI is the same as net profit, which as a standard financial accounting measure of income is used widely within and outside agriculture.

Livestock farms are more heavily reliant on support payments especially in less-favoured areas (LFA), according to the data.

Only 7% of LFA sheep enterprises would have been profitable without support payments in 2020-21.

The average farm in the survey also received £13,100 in off-farm income.

NFU Scotland’s director of policy, Jonnie Hall said the statistics highlight both how quickly things can change and how change must be managed through policy and practice.

Mr Hall said: “The figures are a stark reminder of key issues that Scottish agriculture must manage better.

“The extraordinary rises in input costs we are witnessing now, compared to the lower costs of 2020 that yielded improved margins, vividly illustrate how exposed we are to volatility, especially input costs.

“Building resilience will be key in the more exposed operating environment we find ourselves in.”

Rural affairs secretary Mairi Gougeon said: “We are committed to transforming how we support farming and food production to become a global leader in sustainable and regenerative agriculture.

“Crucially, that includes an ongoing commitment to direct payments and supporting farmers and crofters to produce more of our food more sustainably.

“A new Scottish Agriculture Bill will be brought forward in 2023 to provide a replacement for the Common Agricultural Policy and this will include future farming support payments.”