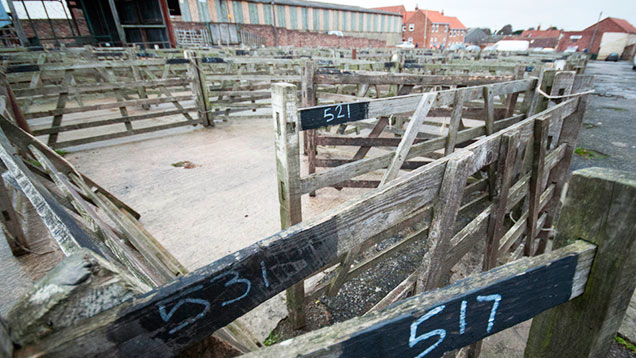 More than £2m of government funding has been secured towards the cost of moving the livestock mart in Malton, North Yorkshire.

The latest twist in the long-running saga means work could start this year involving 18ha of land for a new mart and agribusiness centre just outside Old Malton off the A64 trunk road.

The developer, Commercial Development Projects, has been working with Ryedale District Council and the York, North Yorkshire and East Riding Local Enterprise Partnership to secure funding towards a new roundabout and other infrastructure to provide access to the sites.

The money has been awarded in recognition that 500 new jobs will be created at the sites and an expected further 700 new jobs in the local economy.

Presentations for farmers and potential investors are being drawn up to show the detailed plans for the new facility.

Council leader Linda Cowling said she was “absolutely delighted” the bid had been successful as it was vital for the future of a livestock market in Ryedale.

Charles Vyvyan for the developers, said: “These road and infrastructure improvements will act as a catalyst for the development and move it forward to both relocate the livestock market and create a vibrant agricultural business park that will act as a boost to the local and regional economy.”

The employment sites at Old Malton formed part of a package of developments with residential sites in Malton and Old Malton providing cross-subsidy towards the relocation costs and will release more than £25m of private sector investment in the sites.