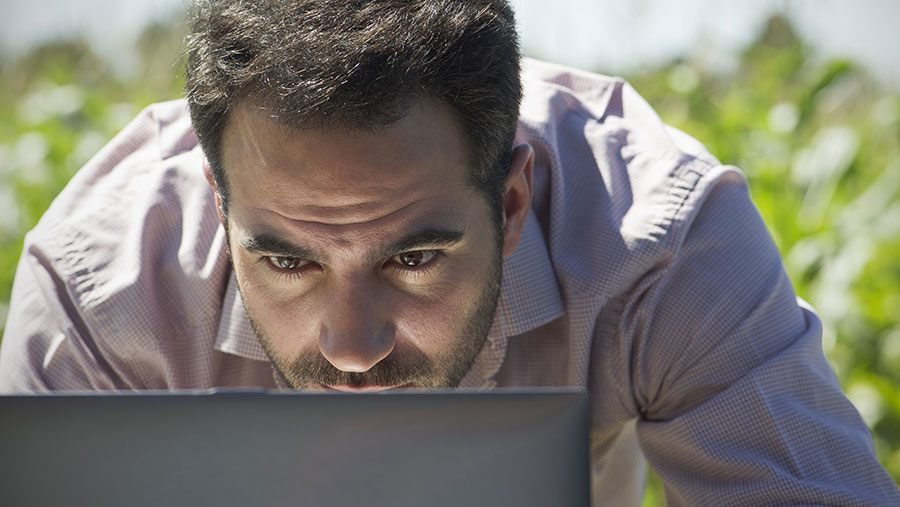 Farm leaders say they have received assurances from the Rural Payments Agency (RPA) its mapping update will not affect the timing of 2017 Basic Payments – but farmers are still being urged to check maps as soon as possible.

The agency has updated the details of an estimated 800,000 land parcels in order to comply with EU Commission rules that all land data held on the Rural Land Register is no more than three years old by 31 October 2017.

Farmers can discover if they have been affected by the exercise by logging into the Rural Payments online service and looking for any alerts.

Guy Smith, NFU vice-president, acknowledged that some farmers would not want to look at their maps at this time of year.

“But our advice is for all claimants is to check their maps as soon as is possible as, if a response is needed, it is best to get this started.”

Farmers who want to query any of the changes made to their maps will need to submit an RLE 1 form which the RPA will process ahead of next year’s application period.

Mr Smith said the union had been assured the timing of payments would be unaffected by the updates, although the RPA would make 2017 payments based on the amended maps.

This means the amount paid may differ slightly to what claimants are expecting. “But hopefully these aren’t large changes,” he said.

An RPA spokesman said: “As required by the European Commission, we update our digital land maps throughout the year.

“Updates are based on the latest information from farm inspections, aerial photography and the Ordnance Survey, as well as following requests for changes from applicants.

“Maps can be checked online using the Rural Payments Service. Information on how to tell RPA about changes to mapping can be found on GOV.UK.”