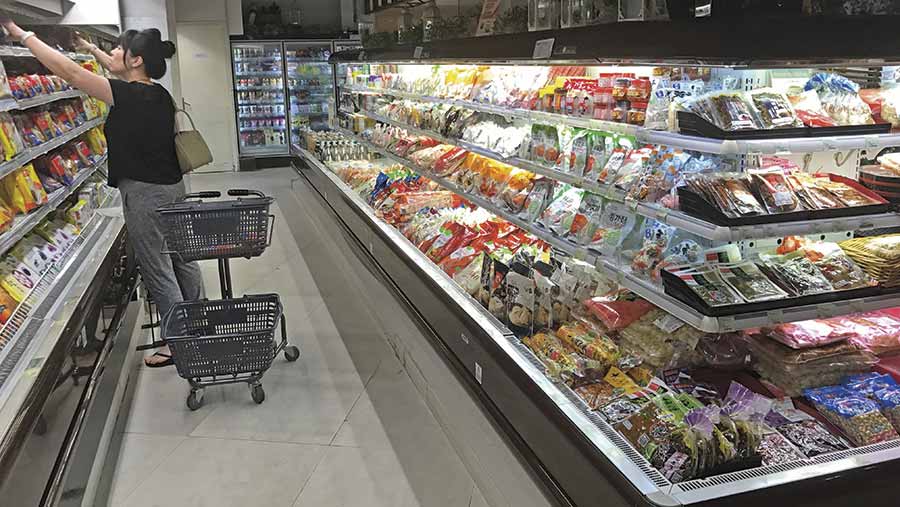 If UK farmers are going to tap into China’s growing middle classes, they need to understand what those consumers and buyers want.

Chinese people like to eat. But what and how they do this is changing rapidly as incomes rise, aspirations change and travel within and outside China becomes easier.

Farmers Weekly’s deputy business editor takes a closer look in the second of our Trading with China series. Read the first in the series on opportunities for British farmers.

Imported grocery products are performing strongly as a result, and the consumption of meat, dairy, wine and bakery products is growing rapidly.

This all offers UK farmers export opportunities – both in wholesale and branded products.

But producers – and those making the UK’s farming policies after Brexit – will need to understand what drives Chinese consumers if they are to make the most of it (see “Why Chinese consumers buy imported food”).

See also: China: What opportunity does it offer British farmers?

The first thing to understand is that China is not one homogeneous market, but multiple markets with a mix of lifestyles, cultures, tastes and consumer behaviours, says the China-Britain Business Council (CBBC).

Secondly, exporters should not underestimate the sophistication of many Chinese consumers, or assume that everyone wants to buy Western brands.

“China is not a cookie-cutter approach,” says Nick Miles, head of Asia Pacific at international grocery research organisation IGD. “You have to really tailor what you’re doing regionally.”

For example, Beijing is hot in the summer and biting in the winter, whereas Guangzhou, more than 2,000km south, has a tropical climate – so what people eat is very different, he says.

Although there are regional differences, there are still key reasons why Chinese consumers buy imported food. Understanding these is vital to effectively develop and market a product that appeals to one or several of these drivers.

Many Chinese consumers are deeply anxious about domestically produced food after a number of serious food scandals. Imported food is often seen as safer because of the tough regulations and standards in places such as the EU.

Chinese people are traditionally very aware of their health, but the country is suffering from heavy pollution, so many are seeking out “green”, “natural” and organic products.

Foreign food often commands a premium as it is seen as coming from somewhere with clean air and clean soil, says Karen Morgan, food counsellor at AHDB and Defra in Beijing.

Buying a story or status

Western food and brands are a status symbol for many in the middle class.

Food brands with a strong story to tell and heritage are appealing – and cultural exports can also have a big effect on food trends.

However, consumers in the more developed cities are becoming more discerning and sophisticated in their spending, says a report by CBBC and Mintel. As a result, such consumers are becoming less brand-loyal and more driven by quality. 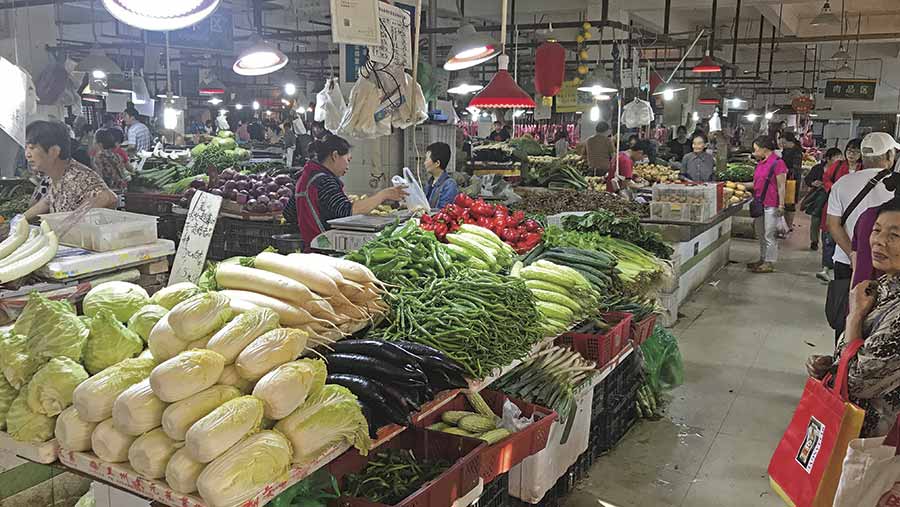 More people are accessing foreign brands and food by buying groceries online (see “E-commerce – a way in?”) and eating out.

The majority of imported food and drink consumed in China is through the food service industry, so there is big opportunity to supply this market with ingredients such as cheese, as consumers increasingly eat in Western-style restaurants.

Animal welfare is starting to become a bigger concern for middle and higher earners – something which the UK excels at.

One route to market with additional support for smaller companies is China’s e-commerce sector, which is forecast to grow by 32% every year to 2020, according to IGD.

Driven by increased smartphone use and apps such as WeChat, the country’s biggest social media platform, China now has the largest online grocery market in the world by value.

E-commerce companies include Alibaba (the largest such company in the world), Tmall, Taobao (both owned by Alibaba) and JD.com. And more British companies, such as Sainsbury’s, and even producers and small processors, are using them as a way in.

“We are always looking for new brands of all sizes to work with to help make the most of the Chinese opportunity,” says Leah Zhang, international business development manager for Alibaba Group.

“However, it is important for these brands to first consider whether there is a demand within China for the products they are offering.

“Major UK brands such as Waitrose are already exploiting an enormous Chinese consumer base hungry for UK brands.”

How can British brands stand out?

“The greatest allure that UK brands have in China is their link to British culture, which Chinese consumers may have experienced on holiday or got to know through music or films.

“Products from the UK are also attractive because they’re commonly perceived as being of a high quality, while Chinese consumers are more open than ever before to trying new things.”

“It’s therefore important that UK food and drink brands really market their distinctiveness, their British authenticity and, most of all, the quality of their products.”

What consumers and buyers say

The supermarket buyer: “Stay true to quality and Britishness” 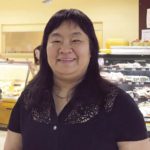 The most important thing for foreign food producers and brands to focus on is cost and quality, says Scarlet Wang at high-end, Shanghai-based retailer City Shop.

The supermarket’s product lines are 70-80% imported, coming from up to 50 countries, including the UK, Germany, France, New Zealand, Singapore and Canada.

“In Shanghai it’s hard to find anyone who has not travelled – it’s such an open city.

“Food is always associated with culture [in China] and the UK is rich in tradition and culture – Chinese people like the UK.”

UK food brands therefore need to stay true to their roots and culture when they enter China, because Chinese people recognise these.

“The classics remain classic and the quality remains quality.”

The young professional: “Convenience and safety are most important” 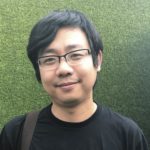 Like many of his friends and colleagues, Julian Wang does all his food shopping – including lots of takeaway meals – on his phone using various e-commerce platforms, because he says it’s easy and convenient.

Like many young Chinese professionals, he travels for work and has lived abroad – so his tastes are more international, although he mainly eats traditional Chinese food.

However, unlike many middle-income consumers in richer cities such as Shanghai, Julian, who lives in western city Chengdu, is not driven to buy 100% imported food. Most of his meat and fresh produce is domestically produced.

However, he buys all his children’s milk and infant formula online, direct from a New Zealand company, so the “quality is guaranteed”

The traditional shopper: “Imported food is wasteful and not fresh” 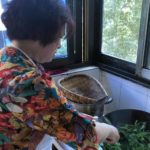 It’s worth understanding who is not a target market for imported and premium foods.

Simply known as “Aunty”, this retired lady and her husband in Chengdu, western China, are typical of a more traditional, older Chinese shopper.

She gets up early every day to shop at the local market, which is packed with fresh produce and meat from surrounding Sichuan province.

Freshness (and therefore health) and value are the most important things for her and she eats with the seasons.

She thinks imported food is not only lacking in freshness, but is expensive, while eating out is rather excessive and a waste of money.

Her grown-up children, however, who work in the city, buy and eat all sorts of foods and also eat out.