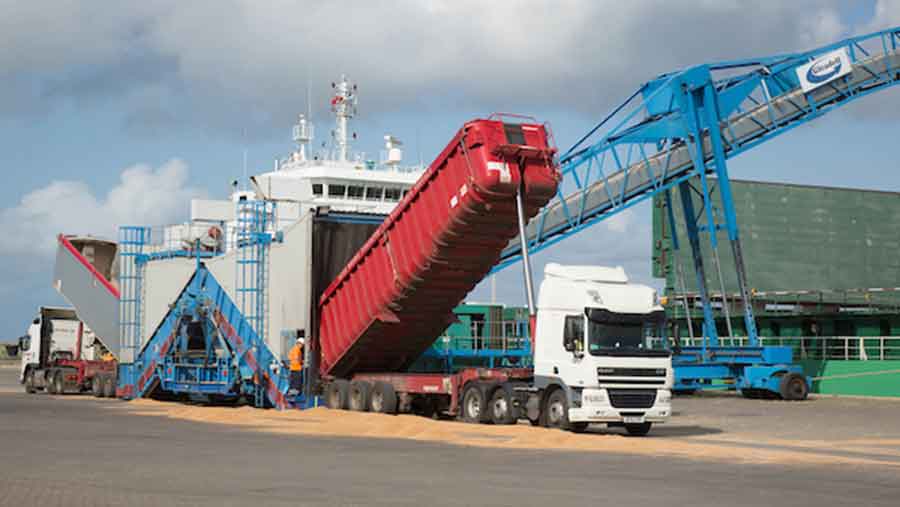 UK wheat exports between July and September were boosted by the weak pound to an estimated 711,000t, the highest for this period since 2010-11.

There is relatively little wheat left to ship in the remaining months of the season so supplies could get tight if we have a late or poor harvest in 2017.

Milling wheat prices were on a standstill this week, with full-spec breadmaking wheat worth almost £139/t. This makes the premium just about £9/t, a four-year low.

A weak euro has brought France back into the wheat export business, while a stronger US dollar has left the US less competitive, putting further pressure on prices there.

UK rapeseed prices have lost about £10/t compared with recent highs but spot crushing demand is quiet because crush margins are unenticing. The spot price on Friday (18 November) averaged £339.70/t ex-farm and ranged from £330/t-£337/t, with very little carry in most regions.

While Germany is estimated to have planted 1.5% more oilseed rape this year (total 1.35m ha), the UK’s rapeseed area is estimated by grower co-op United Oilseeds Marketing to fall 8.25%, taking into account the area of crop lost to flea beetle and drought.