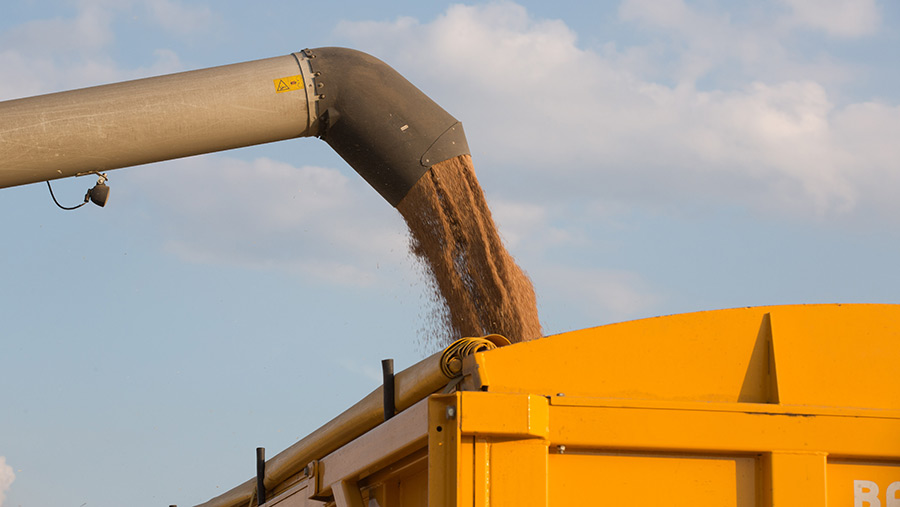 New-crop grain prices have come under more pressure on crop and stock forecasts, alongside growing concerns at US-China trade duties being ramped up again.

Chicago, Paris and UK new-crop wheat futures fell to contract lows on Monday (13 May) after the US Department of Agriculture (USDA) released its first new-crop estimates.

The contract had already lost just over £2/t in the week to Friday 10 May.

Ukraine, Turkey, Russia and Canada are all also forecast year-on-year increases in barley crop size and, despite higher demand form importers, season end stocks are set to rise in 2019-20.

As 2019-20 is likely to see an increased domestic exportable surplus, this could put further pressure UK barley markets, it warned.