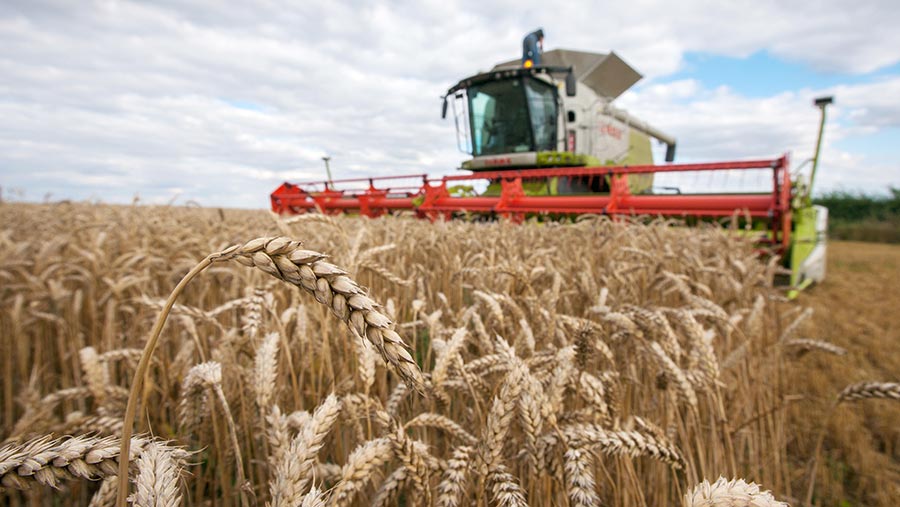 Current market conditions offer a strong incentive to plant wheat for harvest 2020. The gross margin for winter milling wheat is once again one of the strongest at £737/ha, based on a yield of 8.3t/ha and £157/t ex-farm.

However, it is not necessarily an easy choice for growers. If the UK leaves the EU without a deal, prices could face pressure from export taxes and having to price competitively on a world stage.

The winter malting barley gross margin has climbed one place up the league table (see p24) to third at £652/ha, while the margin for winter milling oats has jumped three places, with an estimated margin of £455/ha for harvest 2020.

While these margins are attractive, the open market tends to be more limited. This raises the importance of understanding and supplying the variety and quality your end user requires.

In spite of the rising agronomic challenges facing oilseed rape, the crop continues to perform competitively relative to feed wheat.

Purely from a numbers perspective, gross margin data suggests the area of winter oilseed rape should increase. However, we have seen the area planted to the crop fall in recent years due to the variable costs of growing OSR and many crops being lost to flea beetle and poor establishment in dry conditions.

The margin for oilseed rape is estimated to fall from harvest 2019 to harvest 2020 (£626/ha v £606/ha), driven by a reduced price outlook for harvest 2020 and generally higher variable costs over the two years. 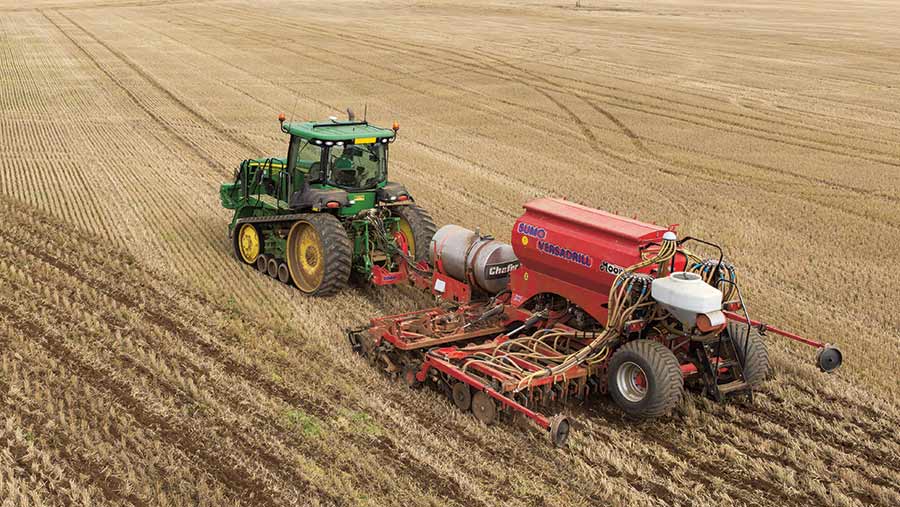 The headline margin figures for the likes of linseed and beans are lower, but the cost of growing these crops may make them more attractive options.

This is especially so where access to working capital may be tight and the future of support payments questionable.

Where access to capital becomes tighter, crops like these could have an increasing importance in the rotation.

The return on variable cost for malting barley and human consumption spring beans is also favourable.

Spring and winter malting barley have a return on variable cost of £2.72/ha and £2.63/ha, respectively, while spring beans have a return of £2.51/ha.  As mentioned previously though, these markets come with an associated risk of meeting specification if these are unfamiliar crops to growers. 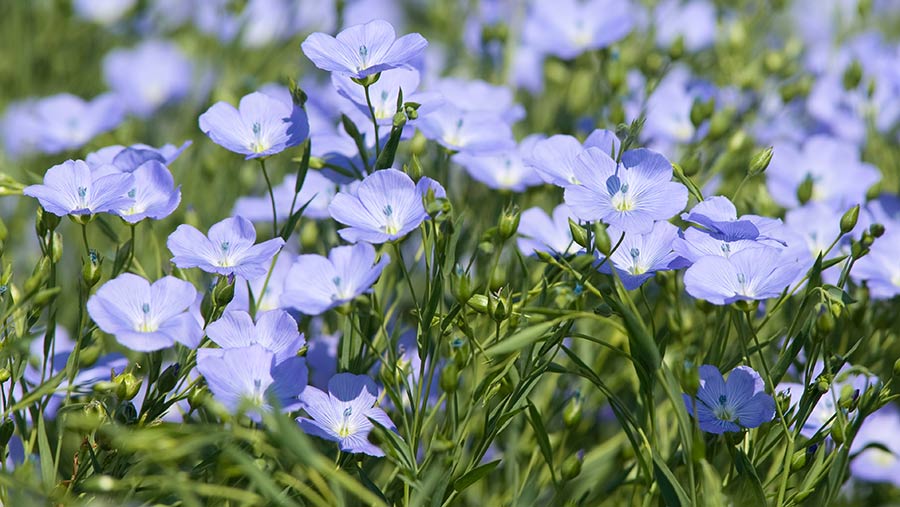 As well as the headline figures, it is important to consider the role some crops may play in the wider rotation, for example, the value to a following crop of nitrogen fixed by field beans and soya beans.

With some of the smaller crops in this analysis (including soya beans, which have a particularly attractive margin), it is important to consider the relative demand for the product. The margin of a crop is only as good as your ability to produce and sell it.

The gross margins show the patterns expected in future cropping, rather than identifying which crop is the most profitable on any particular farm. The margins were collated using the most accurate information available up to 17 June 2019.

The volatile grain market means  the margins AHDB has calculated are subject to change.

Later in the season an updated set of spring crop gross margins will be produced to further identify the patterns which might be seen in cropping for harvest 2020.

There are a number of assumptions behind the gross margins. One of the main ones relates to Brexit – a lot could change between now and 31 October 2019.

However, it has been assumed that the UK is due to leave the EU on 31 October and that some form of deal will be reached, so that trade will continue similar to how it presently does.

Should the UK leave the EU without a deal, there will be important ramifications for grain markets. These are covered in the individual crop market snapshots.