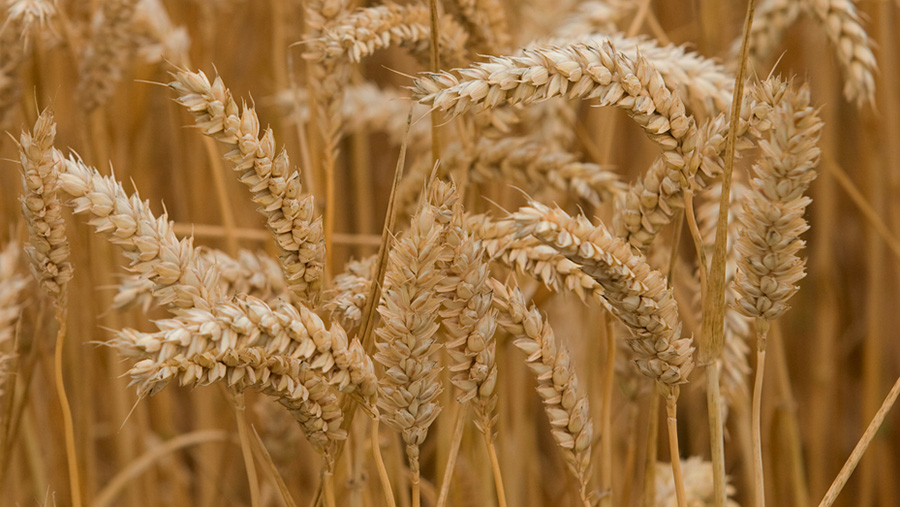 However, the price range between the regions narrowed.

“The market is stuck in a tight trading range with little new impetus to move it significantly one way or the other,” said Gleadell managing director David Sheppard.

“Spot UK prices are attractive given that market shorts are having to pay up to cover requirements, and these still represent good value in a market that lacks any real direction.”

A US Department of Agriculture stocks report was due out late on Friday (30 September) and may lead to price movements when markets open on Monday.

Looking ahead to the 2017 harvest, global winter wheat sowings are likely to change little compared with 2016 despite low prices, said the IGC’s latest report.

End-of-season grain stocks for the current crop are forecast by IGC at a record 492m tonnes, which is 20m tonnes higher than last season.

The US winter wheat crop is 28% planted, similar to the rate at this date last year, with the crop area expected similar to last year’s low acreage.

Maize yields in France are down because of the hot, dry weather, which is also raising concern for autumn drilling.