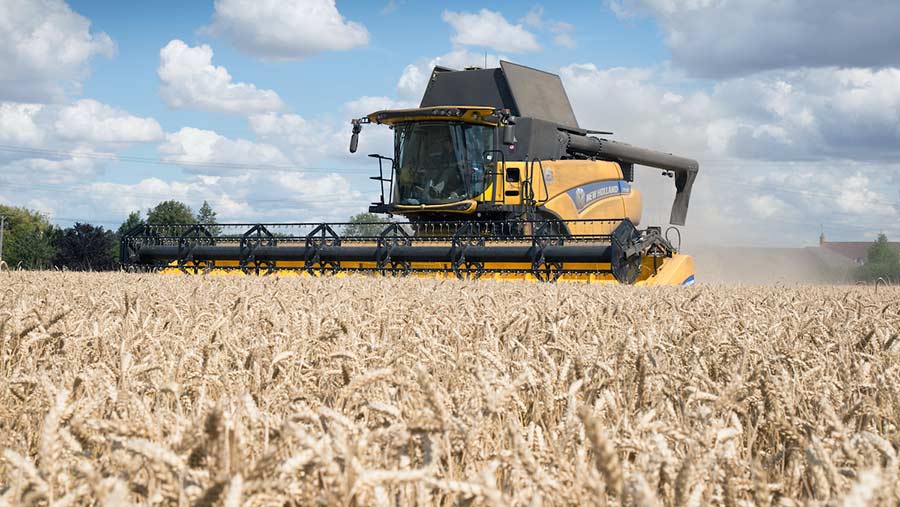 Global wheat output forecasts slipped slightly during July, pulled down by poor weather and lower yields. The International Grains Council (IGC) cut its global 2017-18 wheat output estimate by 3m tonnes to 735m tonnes, with US wheat production down 1.9m tonnes on the month to 46.7m tonnes. This is a drop of 16.2m tonnes year-on-year.

However, global wheat ending stocks remained forecast at historically high levels of 241m tonnes, only 3m tonnes down on the year.

Combined with the pressure of harvest sales, international grain futures did little in response to the report, with traders continuing to focus on weather reports both across the EU and US – where cooler weather was now forecast.

Mirroring the wheat situation, the IGC also cuts its estimate of global maize production, by 5m tonnes on the month, to 1,020m tonnes. However, it envisaged only a modest retreat in international grain trade as potentially record maize shipments partly offset declines for wheat, barley and sorghum.