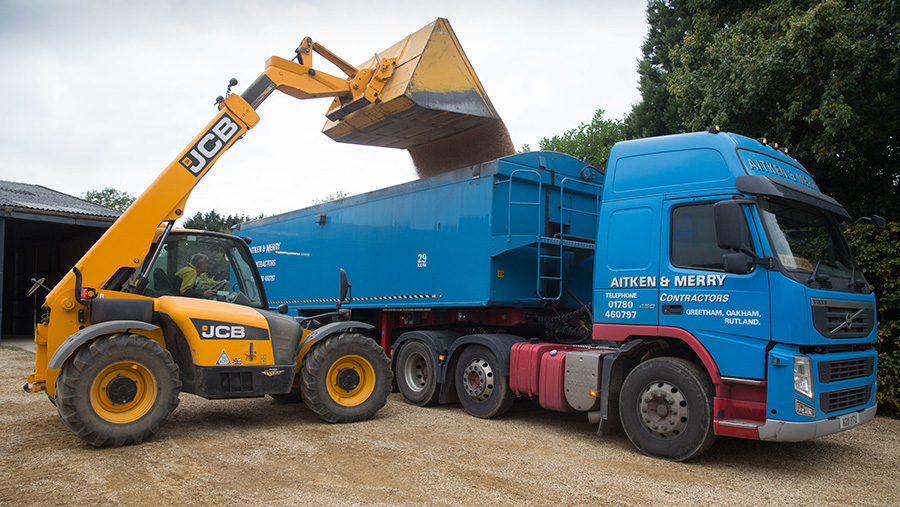 Grain markets have had a positive start to the new year with spot feed wheat prices gaining £1.20/t over the holiday period, to average £133.50/t ex-farm on Wednesday (4 January).

This improvement in the latter half of the year was thanks largely to tighter supply and demand in the UK as well as the weaker pound, which had helped to support UK prices, said Millie Askew, market analyst at AHDB.

In the oilseed sector, a strong US dollar and the rise of palm oil markets in Malaysia had supported EU and UK rapeseed prices, with spot values rising by £2.90/t since before Christmas, to give a spot average of £347.80/t ex-farm.

In domestic markets, physical trade has been thin, with the focus on the impact of winter weather on northern hemisphere crops and harvest progress in South America and Australia.