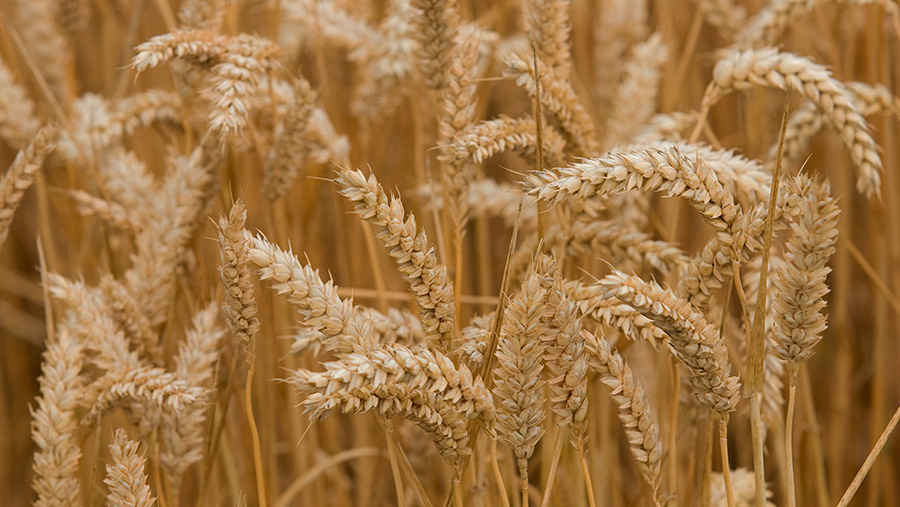 The gains were due to stronger export demand and the approaching end of the November 2016 contract, said AHDB Cereals & Oilseeds.

Low sterling values also continued to push up UK futures prices, with the gap between the December 2016 Euronext (Paris) wheat and the November 2016 London LIFFE wheat contracts falling to its lowest level since December 2015.

Relatively strong demand for EU wheat, despite tighter availability, and the euro losing ground against the US dollar had supported European wheat futures, said AHDB.

This was £90/t above levels in the same week last year.

Weak sterling continued to cushion UK prices from global fluctuations on the oilseed market, while gains were due to strengthening soya bean markets.