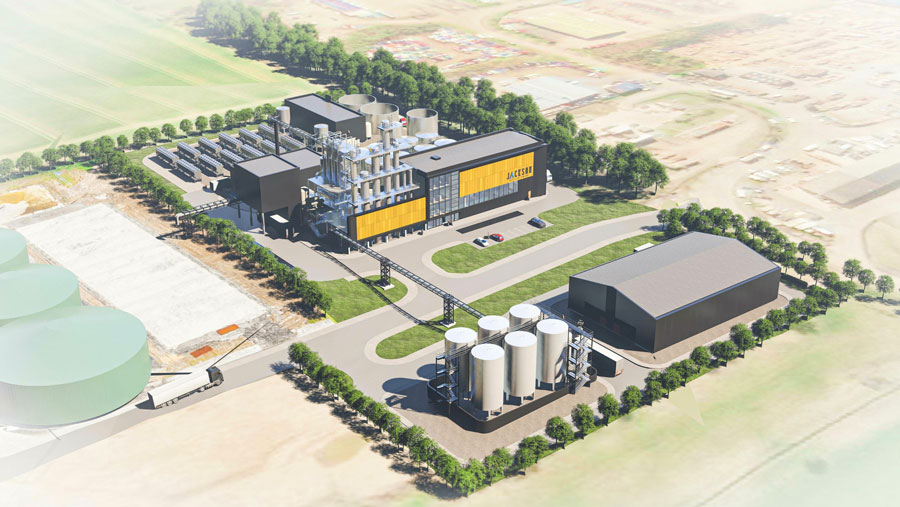 Plans to create Scotland’s first grain distillery in 10 years have been given the green light by planners.

The St Boswells Distillery, based at Charlesfield Industrial Estate in the Scottish Borders, will produce 20m litres of pure alcohol a year, using locally grown cereals from the surrounding Tweed Valley.

Construction is scheduled to begin in 2022, with the first spirit expected to be produced in 2024.

Trevor Jackson, founder and chief executive of Jackson Distillers, welcomed the decision by Scottish Borders Council to give the go-ahead to the £46m project.

“This is another significant step forward in the process to create the Scottish Borders’ first major grain distillery,” he said.

“We have had great support for our proposals from local stakeholders across the region and have worked closely with Scottish Borders Council to ensure we created plans that fit into the landscape, present climate change mitigation opportunities and support the local community.”

The distillery is needed to meet the growing demand for grain whisky for use in Scotch whisky blending and a neutral spirit base for gin and vodka.

The waste from the cereals used on site will be passed to the adjacent anaerobic digestion plant, where it will be converted into methane, with the remaining material used as soil conditioner.

The project will create 200 jobs during its construction phase and another 20 permanent roles once it is operational.