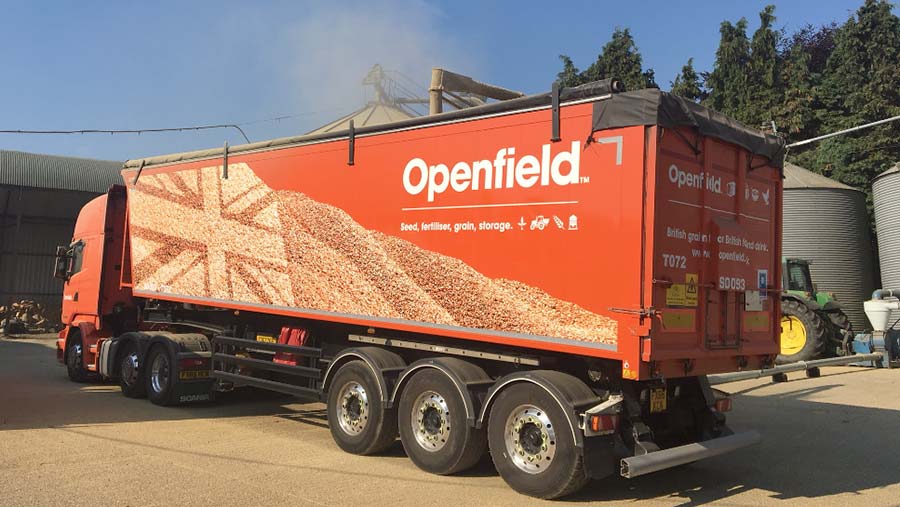 The £3.7m turnaround follows a year of transition, with a simplified business structure, reduced costs in some areas and a focus on improved service and value to both members and its food and drink industry customers, said the group.

See also: US expert urges bold action on pesticide use 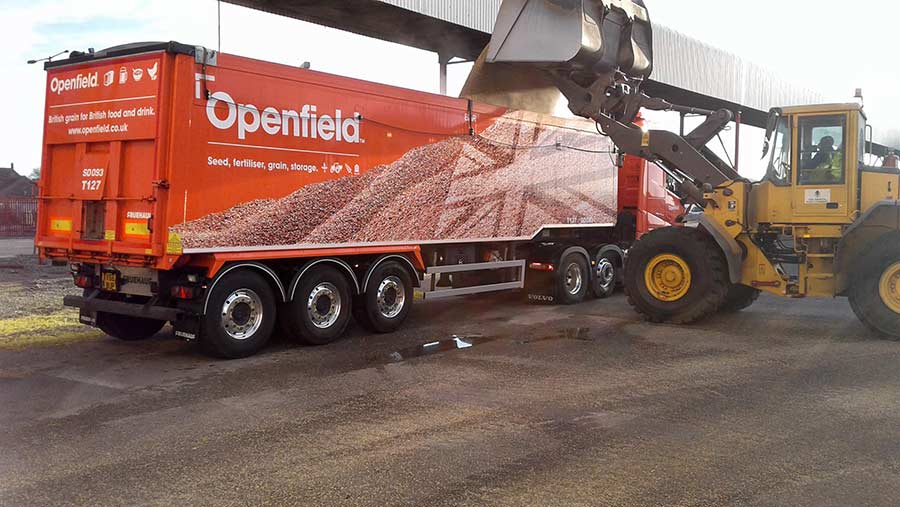 The smaller crop from the 2017 harvest resulted in reduced export volumes, pushing turnover down to £628m (£655m in 2017), despite domestic volume growth with key consumers.

This had resulted in longer journeys and a significantly increased demand for haulage across the sector, which increased costs.