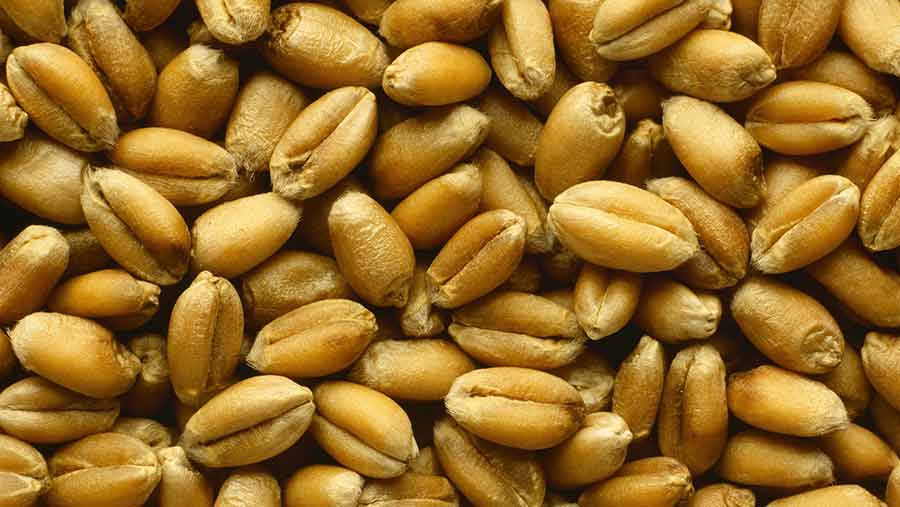 Grain prices rose through the week as sterling slipped against the euro and US dollar.

This put UK wheat futures at their highest level since the end of November, while French wheat futures were at a six-week high because of concerns about the lack of snow coverage in eastern Europe.

See also: 2017 checklist to put your business in good shape

The average premium for full-spec breadmaking wheat was about £9/t, while spot feed barley values averaged £116/t, up just over 50p on the week.