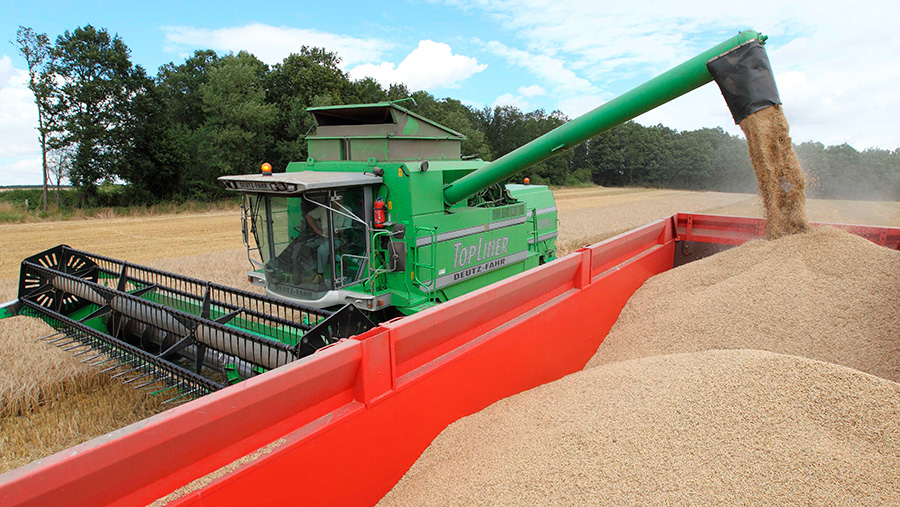 The USDA released its latest World Agricultural Supply and Demand Estimates (WASDE) on Friday (9 December), which left the outlook for US balances of maize, wheat and soya beans unchanged on its estimates issued in November.

But it revised global wheat end stocks upwards by more than 3m tonnes to 252.1m tonnes.

As part of its assumptions, the USDA factored in an 18% increase in Australian yields compared to previous estimates.

Production increases have also been factored in for Canada, China, Brazil and the EU.

Global maize production was also raised by 9.2m tonnes to a new record of 1,039.7m tonnes.

However, the report was described by CRM Agricommodites as “uneventful” in its daily round-up.

Millie Askew, market analyst for AHD,B agreed that there had not been a major impact on the UK market, as most of the increases in production had already been known about, so had been factored in.

As a result, the May 2017 futures price for feed wheat dropped by just 40p/t on the previous week.