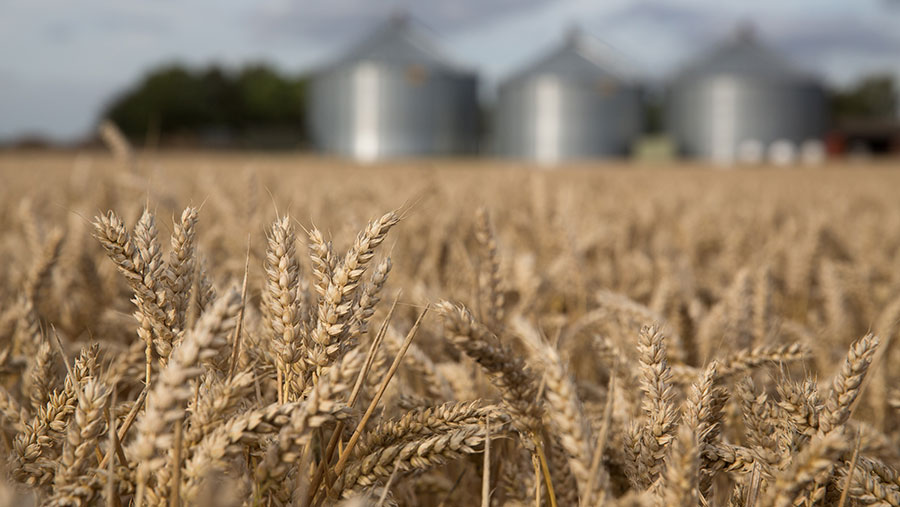 Arable commodity trade is quiet and prices are largely steady in the run up to Christmas.

The slightly stronger pound has made UK wheat uncompetitive on export markets for the time being and demand at home is subdued ahead of the holiday.

See also: How to check your new business rates valuation

The UK has exported more than 858,000t of wheat this season, the strongest pace since 2010/11. However, exports have slowed significantly since October as sterling has strengthened, with only 145,000t exported in October, the lowest monthly rate for 13 months.

During the week the US Department of Agriculture raised its global wheat stocks estimate by 3m tonnes to a record 252m tonnes. USDA also increased its 2016/17 global maize production estimate by 9.2m tonnes to new record of 1.04bn tonnes.

In contrast to the wheat trade, UK barley exports stood at just 71,000t for October, less than half the volume shipped in the same month last year. Exports for the season so far are 430,000t, the lowest level in four years.

While UK rapeseed supply remains tight, crushers are not excited by what the oil and meal markets are offering them, so are not looking for early new year supplies, hence there is barely a premium to carry stock in many regions.