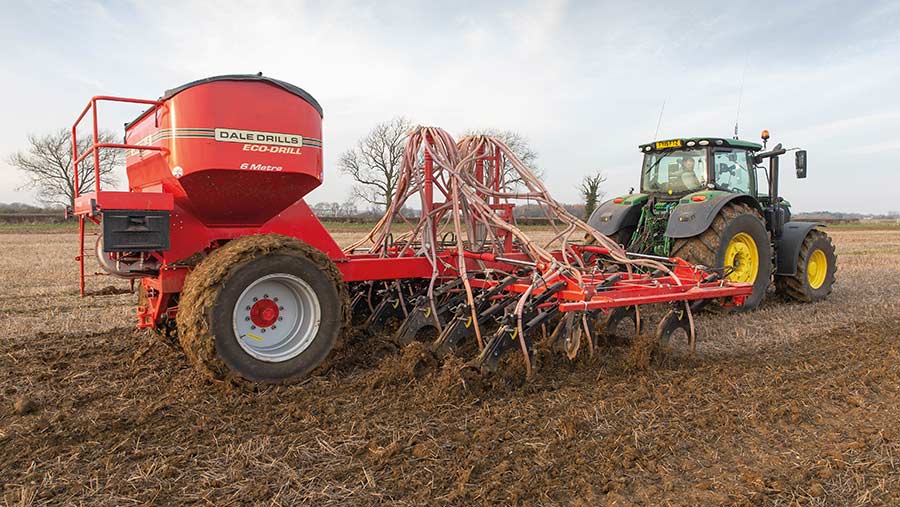 UK growers are generally well sold, and Defra’s recent reduction to its estimate of the size of the 2020 wheat crop by almost half a million tonnes bolstered the firm sentiment over the holiday period.

The conclusion of a Brexit trade agreement has seen the pound rise by far less than many expected, keeping UK barley competitive on export markets to EU and other destinations.

A wheat crop of just under 9.7m tonnes adds to import requirements, while the new lower estimate for barley will ease the price pressure on that crop.

London’s feed wheat futures contracts have seen daily increases for more than a week, with the January 2021 contract at £201.5/t on Wednesday 6 January – its highest price since April 2013.

Chicago maize futures hit a six-year high this week, as a result of dry conditions for South American crops and the imposition of a two-month maize export ban by Argentina to maintain domestic supplies and prices in a challenging economic climate, which is being made worse by the pandemic.

The wheat and maize price increases are part of a tightening global commodity outlook, with soya production and stock estimates for the 2020 crop being reduced amid strong demand (see “Soya prices stay firm despite end to Argentina’s dock strike” below left). This helped ex-farm oilseed rape values put on £16/t since 18 December to average £375.70/t midweek.

Wheat prices have also been boosted by confirmation of Russia’s plans to tax grain exports from mid-February to the end of June.

The tax runs alongside the previously announced export quota of 15m tonnes and is set at about £22.70/t in a bid to reduce record-high domestic prices.

In preparation for a possible no-deal Brexit outcome, UK millers stocked up on imported supplies in the run-up to the end of 2020. “The market is reasonably firm on the back of weather and the Russian imposition of quotas and tariffs,” said Frontier Agriculture grain director Simon Christensen.

“We continue to see demand for EU grain and still see strong demand from the UK wheat sectors from March on, but it is extremely difficult to judge.”

Australia is asking the World Trade Organization (WTO) to sanction China for the imposition of an 80% tariff on Australian barley.

The tariff is said to relate to Chinese allegations that Australian growers were being subsidised in contravention of WTO rules. Australian barley, beef and wine exports were hit by Chinese import taxes after Australia called for an inquiry into the origins of the Covid-19 virus.

The drop in wheat production is primarily accounted for by a lower average yield estimate of 7t/ha, compared with a five-year average of 8.4t/ha.

The total UK barley crop is estimated at 8.117m tonnes (compared with 8.363m tonnes in Defra’s October estimate). This is higher than the five-year average barley crop size of 7.2m tonnes, reflecting the big rise in spring barley production. The UK winter barley yield was cut from the 6.4t/ha October estimate to 6.2t/ha.