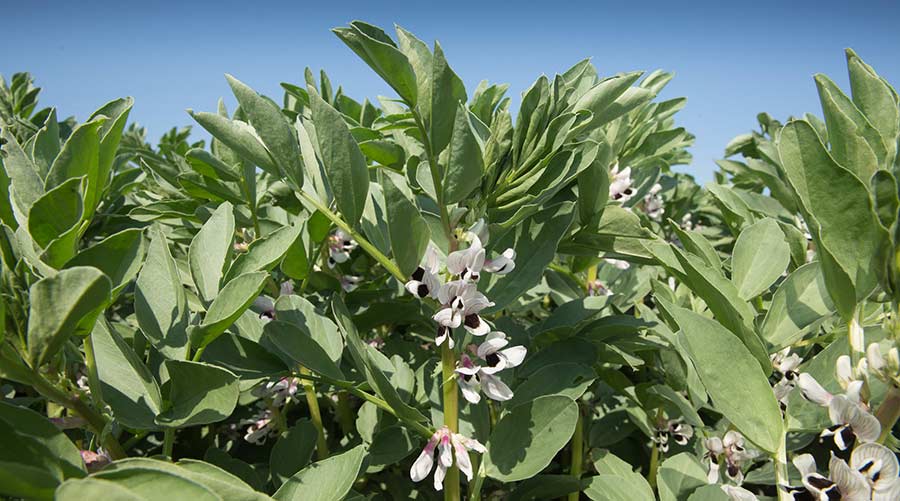 Bean growers pondering what the value of their 2019 crop will be are unlikely to see a return to the record prices paid this season, according to the head of the pulse growers association.

Good weather, including sufficient moisture, in most parts of the country is allowing growing crops to maintain yield potential and there are currently few reports of pests or disease, said PGRO chief executive Roger Vickers.

This should allow crops to perform better than during the difficult growing season of 2018, which led to a shortage of human consumption-quality beans for export, driving the price to well over £350/t.

Trade in old crop beans has been at a virtual standstill for some time as most farmers have long since cleared stores, so traders are eagerly awaiting new supplies.

This has kept the quoted ex-farm feed bean price static for some weeks, at £246/t, in a market with very few sellers or buyers, as buyers such as feed compounders have switched to alternative protein sources such as soya and rapemeal.

However, Mr Vickers said prices would have to fall further to attract significant interest from domestic bean buyers, as rival crops are still cheaper to buy.

Growers who have sold on a contract linked to a premium over feed wheat futures will see the value of the crop improve if the current wheat rally is maintained.