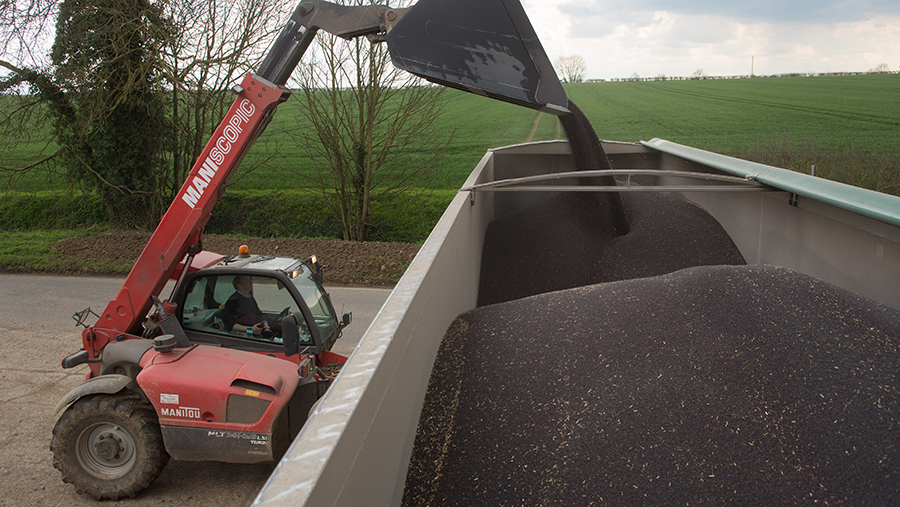 Oilseed rape prices for January have firmed by up to £7/t on the week, benefitting from a weaker pound and a US decision favouring biodiesel production.

Rapeseed has followed soya bean prices upwards on news that a tax credit for the US biodiesel industry is to be reinstated.

Grain prices have see-sawed over the past week or so, following currency movements which saw the pound gain strongly on the election result only to fall back again early this week.

The election result confirmed the UK’s window until 31 January for exporting to other EU member states.

The grain surplus is putting a ceiling on price but currency will determine how competitive our prices are – merchants advise to watch the market closely for any short-term price rises.