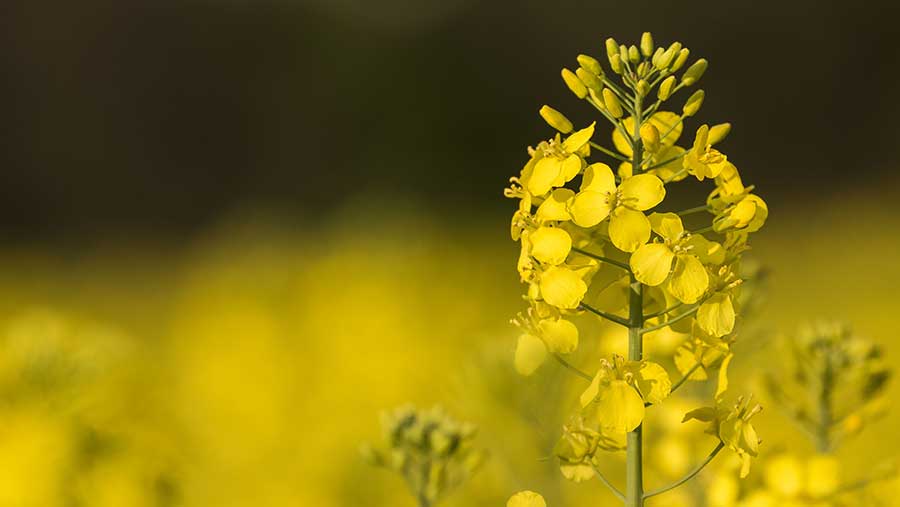 This was the first upwards movement of oilseed rape markets since 18 January, when prices hit a four-year high of £358.20/t.

According to grain traders, there was less oilseed rape in the ground than last year but the soya bean complex had weighed on the market in recent months.

Imports of rapeseed to the UK had also taken the pressure off the domestic market.

However, with farmers disengaged from the market to focus on field work, a little local buying demand had helped values to recover slightly this week.

Even so, many farmers were likely to hold onto old crop until June, in the hope of further price increases.

The latest US Department of Agriculture report pegged global oilseed production in 2016-17 at 563m tonnes, 42m tonnes higher than 2015-16, and 5m tonnes more than the March estimate.

Harvest prices for UK oilseed rape ranged from £296/t ex-farm in north-east Scotland, to £300/t ex-farm in Essex and Hertfordshire, while the UK average value was £295.71/t.