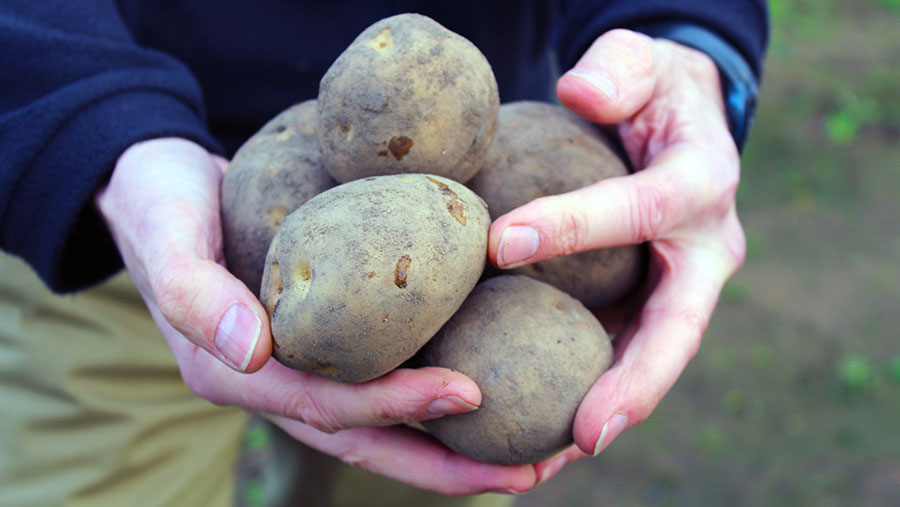 UK packers are continuing to rely heavily on contracted supplies as well as own-stored stocks. In some areas more free-buy supplies have become available, but growers are still reluctant to load at current values, said a report by AHDB Potatoes.

Exports remain on the light side, with limited supplies available. Stocks are moving to Ireland and the Canaries, with prices firming slightly in the week to 24 February, to £140-£340/t, depending on location and variety.

In the seed trade, total UK exports were up 14% year-on-year so far this season (July-November), aided by an 18% rebound in sales to Egypt, said Amber Cottingham, analyst at AHDB Potatoes.

Overall volumes were up nearly 6,000t compared with the previous year, with November’s exports at 43,300t – the highest November sales in five years.

This recovery followed a fall in Egyptian imports in 2015-16 after the government of the UK’s biggest seed potato importer decided to reduce the size specification for imported seed.

However, supplies in other markets were tight last season, so much of the excess (more than 9,500t) was supplied to other countries.