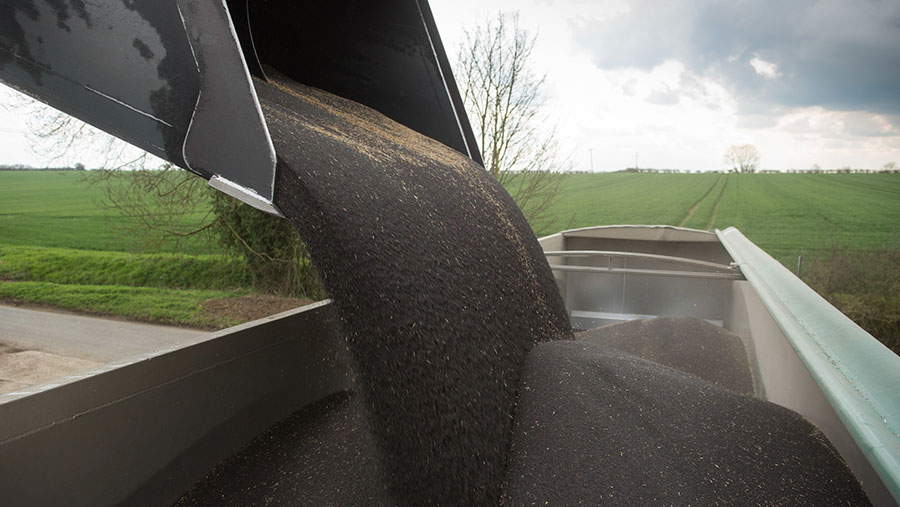 UK markets remained relatively quiet as farmers focused on trying to get crops off the field, rather than trying to move or sell their oilseed stocks, said traders.

However, there was some speculation that the US Department of Agriculture’s next World Supply and Demand Estimates report, due on Thursday (10 August), could shake the market up slightly.

Global oilseed prices came under pressure at the end of last week due to renewed optimism over the US soya bean and Canadian canola crops, along with high rapeseed production reported in France.

However, the strong palm oil market, boosted by buoyant demand in Asia, was providing support to global prices, according to French analyst Agritel. UK prices had also been insulated from any downward pressure by the weakness of sterling against the euro at £1:€1.10.