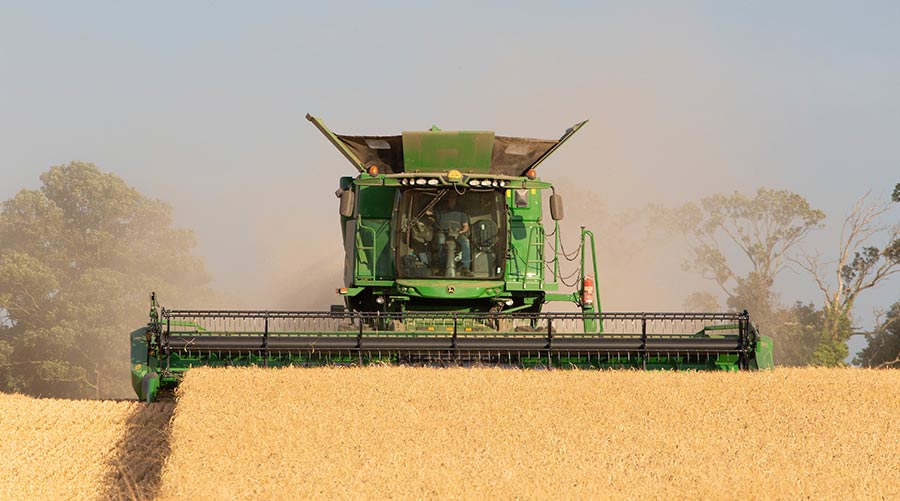 The UK arm of Chinese grain and input trader Cofco International has seen a return to profit after a growth in revenue.

It managed to cut administrative costs during the period by £1.2m to just over £10m, according to results published to Companies House this week.

The results mark the end of a year of consolidation, the company said, after making a £3.4m loss in the previous year from revenue of £270.8m.

The Ipswich-based firm, which also has offices in Wrexham and York, said in its annual report that it is aiming to grow its market share by increasing geographical coverage.

Earlier this year it benefited from the opening of a new fertiliser blending and bagging plant at Ipswich port, which, it said, will allow it to increase the range of products it offers to farmers across the UK.

Cofco International is a Chinese state-owned food processing company with a presence in more than 50 countries, purchasing more than 400m tonnes of grains and oilseeds each year.