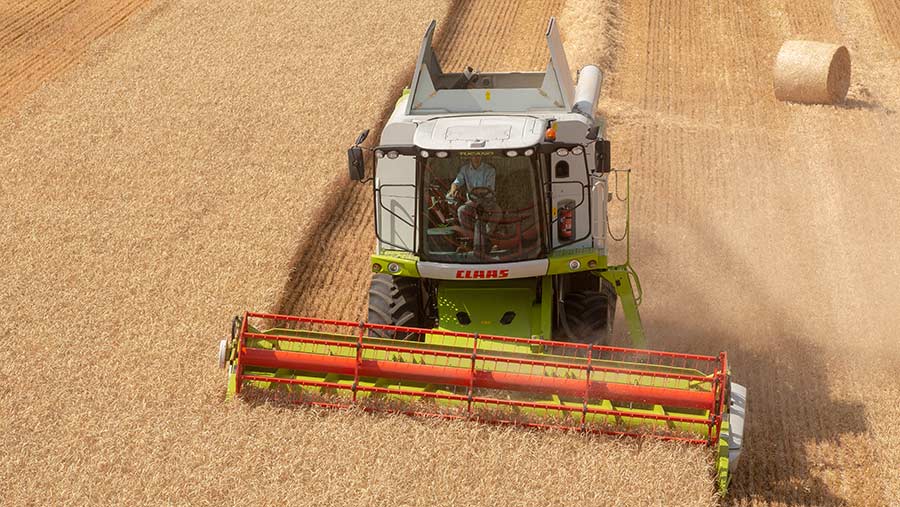 Grain traders trying to forecast prices are caught between reports of a flourishing Russian wheat crop and dry weather woes in Europe.

Figures produced by the International Grains Council (IGC) suggest a predicted 3m tonne increase in world wheat production for 2019-20. Much of that is due to a 2.4m tonne increase in the Russian crop which could yield 79.5m tonnes, an increase of more than 8m tonnes on 2018.

New crop values had fallen on the back of those figures, said Fengrain managing director Rob Munro, as milder-than-average weather in Russia had cut winter kill levels in wheat crops.

The following dry spring added to prospects of a significant increase in the crop, allowing cultivations to go ahead earlier and on a wider scale, Mr Munro said.

And yet the continuing dry conditions across a swathe of EU countries could still result in yield losses that would then firm up new crop prices, he added.

In contrast to Europe, the US has been hit by deluges and spring sowing lags behind the five-year average, according to ADM Agriculture joint managing director David Sheppard.

This should raise concerns about the extent of the US crop. “However, fund traders seem happy to discount these weather issues and extend their already short positions,” Mr Sheppard commented, meaning traders expect prices to fall further.

“This, together with a firmer US dollar, higher-than-expected Canadian spring and durum sowings and the general expectation of a major rebound in global wheat production, is maintaining the bearish overview,” he said.

That has caused European prices to follow the US market down, setting new-crop contract lows despite a near two-year low in the euro/US dollar rate.

According to AHDB Cereals, global grains have continued to fall with a general downturn in markets.

AHDB Cereals analyst Peter Collier said: “There have been across-the-board losses for both old and new crop futures as expectations for a better supplied 2019-20 have been mounting.”

In the past four weeks, from 28 March to the close on 25 April, global grains have all fallen, with American maize and wheat values showing significant losses as well as Paris milling wheat futures.

Nevertheless, old crop May 19 UK futures have bucked that trend.

By mid-morning on 26 April UK feed wheat futures (May 19) had gained £6.70/tonne from Tuesday’s close, potentially due to speculators who had bet on markets falling further attempting to get out of their positions.

“With buyers bidding £165.25/tonne and sellers asking £168/tonne, the spread shows the disparity between those involved in the market,” Mr Collier added.