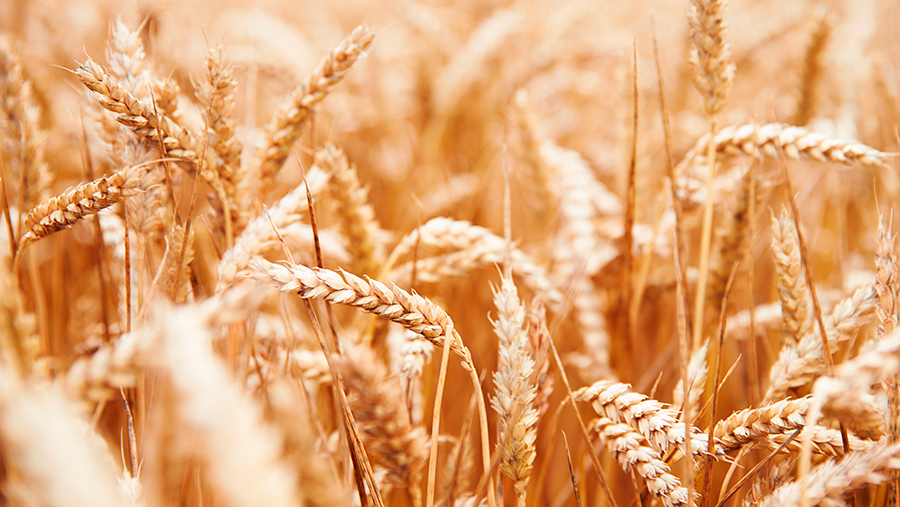 This was almost £30/t higher than the same week last year.

Nearby UK wheat futures hit the £140/t mark on Tuesday (8 November), despite downwards pressure on the US and French markets due to ample global supplies.

See also: All the latest market prices and trends

Currency had again protected the UK markets from the overall bearish sentiment expressed in other global wheat markets, said a report by AHDB Cereals and Oilseeds.

While the initial effects of the US election on price was limited, in the longer term this could provide a source of increased uncertainty and volatility for commodity and currency markets, added the report.

If fulfilled, predictions that the US dollar would weaken following Donald Trump’s election win could make the EU and UK less competitive on export markets.

UK milling wheat premiums settled at just over £10/t on 9 November, with spot values ranging from £136/t ex-farm in areas of the South and South East to £153/t in Yorkshire.

Feed barley prices continued to creep upwards, with spot values rising £1.30/t in the week to 9 November to average £114.80/t ex-farm, well above the £97/t seen in the same week last year.