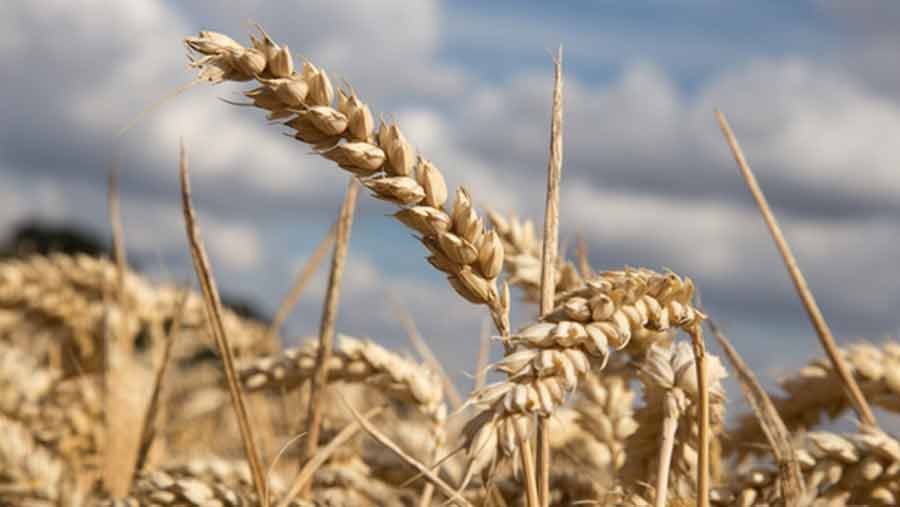 “EU and UK wheat moved higher on Tuesday due to farmers deciding to store until next year in the hope of higher prices and foreign export demand,” said analyst CRM.

The reopening of the Ensus bioethanol plant may also support feed wheat usage in the North East, said a report by AHDB Cereals and Oilseeds.

“The closure of the plant since February 2015 has affected UK wheat usage and prices – especially in the North East,” it said. “Spot ex-farm feed wheat prices in the North East (including Yorkshire) have been at an average £3.81/t discount to nearby UK wheat futures this season, compared to an average premium last season of £2.06/t.”

The restart in July could therefore support a higher regional price relative to futures.

November futures ended the week to Tuesday up by £1.90/t at £118.15/t. However 2016-17 was forecast to result in the fourth consecutive global surplus of grain, said the report. “Over the past three seasons, market prices have struggled to gain upward traction against the strength of the downward pull of global grain surpluses.”