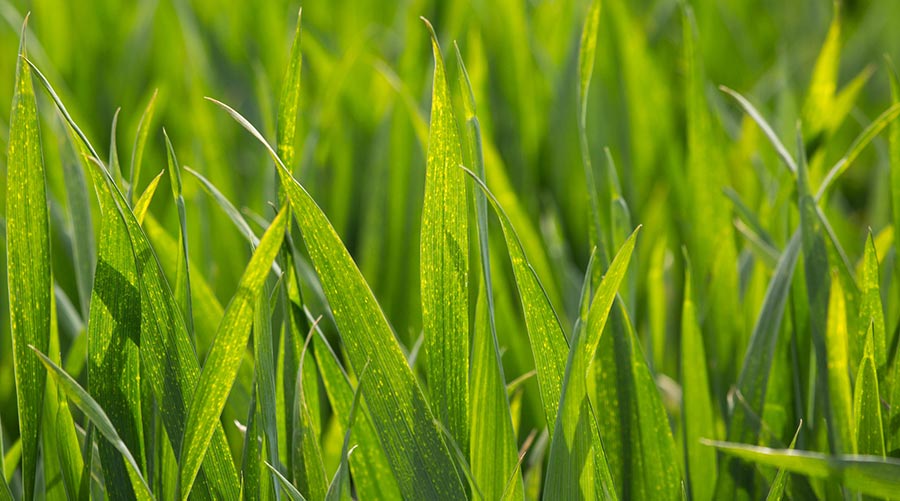 Arable growers are likely to see prices continue to improve for next season’s wheat and barley crops after the cost of rival maize imports increased sharply in the last week, according to market analysts.

Traders have reacted with alarm to reports of waterlogged ground in the US causing the slowest maize-planting season on record.

The UK wheat futures price for crop to be traded in November 2019 stood at around £150/t (21 May), its highest point since late February.

The price of domestically grown cereals is linked to the global maize price as it has replaced homegrown barley and wheat in animal feed, as well as in the Ensus bioethanol plant on Teesside.

Figures from the US Department of Agriculture show that 49% of maize has been planted, compared with a five-year average in excess of 80% and it is now too late for hundreds of thousands of hectares, according to Rabobank commodity analyst Michael Magdovitz.

Mr Magdovitz said: “Because of the trade war [between the US and China] and slowing demand for soy, there was an expectation that there was going to be more maize planted.”

“Now we are at a point in the US where it seems that increase is no longer going to occur.”

Maize imports have been at a 20-year high in the past 12 months, with more than 2.1m tonnes brought into the country in the 2018/19 season so far – chiefly from Ukraine and the US.

Mr Magdovitz said the price rises were likely to cut maize use back to average levels – which will lead to a move back to more normal wheat and barley consumption and prices.

“We do see a better outlook for these crops – wheat is pretty cheap right now and it makes sense to feed it,” he said.

Wheat prices had been in steep decline through May following forecasts of bumper wheat crops in many of the world’s grain-producing regions, which analysts have said could increase the amount of wheat available for trade by up to 45m tonnes.

AHDB analysts said that the longer-term outlook for wheat is that prices will remain under pressure due to the good outlook for crops in Europe and Canada.

The EU Commission’s Monitoring Agricultural Resources Unit put the 2019 UK wheat yield forecast at 8.21t/ha, close to the five-year average and well up on last year’s average yield of 7.76t/ha.