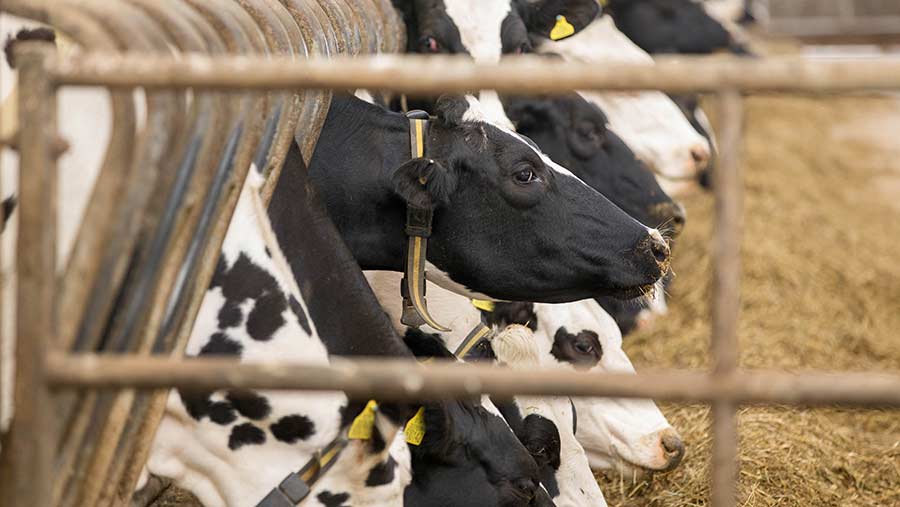 Arla has announced a bonus scheme for dairy farmers who switch to GM-free feed.

The programme will start in Germany, where Arla wants to source a billion litres for retailers that have asked for the change.

The co-op’s Swedish farmers already use GM-free feed and they will now receive a bonus too.

Soya is the most common possible source of GM material in cattle feed. But the limited amounts used mean European milk has always been classed as GM-free anyway.

Arla has said the bonus was based on a commercial opening and not a stance on GM. It said more of its 12,700 producers, spread across seven countries, would eventually be invited to join the scheme.

“Currently, the demand is coming from Germany, where we will immediately look into the practical issues such as logistics and separated processing,” said Arla CEO Peder Tuborgh.

“As the commercial opportunities arise in other markets, we will invite farmers to participate and gradually take on more farmers. But we will need to explore exactly how we can make this happen and how fast.”

In 2014, a group of supermarkets demanded the country’s poultry association start using GM-free feed for egg and meat production.

Two of Switzerland’s biggest retailers have long had a complete ban on all GM food, including meat, poultry and dairy.

The US state of Vermont passed a law in 2014 that made labelling mandatory for all food containing such material. However, several lobby groups, many funded by food firms, have pushed the US Senate to keep GM labelling voluntary.

Arla’s move also reflects an effort by dairy processors to put new premiums on farmers’ milk, which could help during the current downturn.

FrieslandCampina calls that product “meadow milk”, using it to brand a line of cheeses.