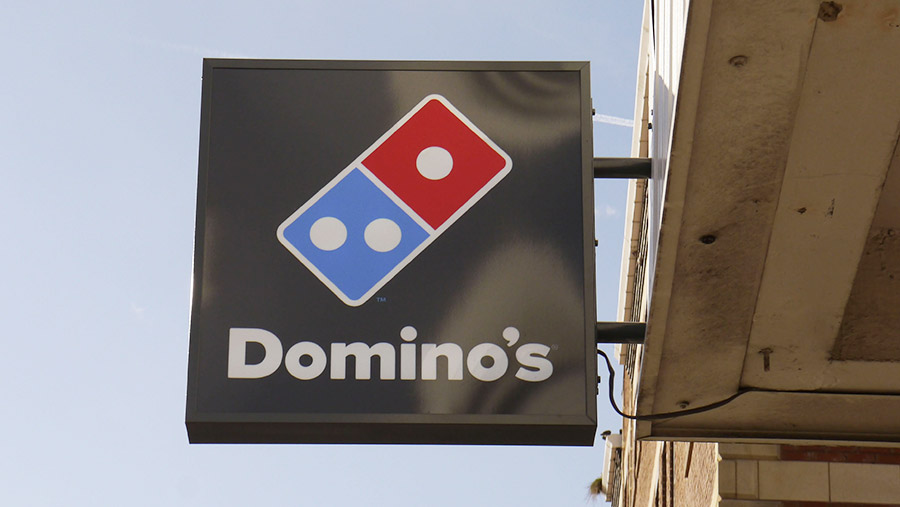 Domino’s Pizza has reported an 18% rise in annual profits thanks partly to record low cheese, wheat and fuel prices.

Domino’s, which sold 84.2m pizzas in the UK last year, attributed online sales made by customers using the company’s mobile app to the rising profits.

In 2015, 11.5 million people downloaded Domino’s app and app-based orders increased by more than 41%.

But the company said its franchisees were also helped by a “record low cheese price, favourable wheat price and a fall in fuel costs”.

Speaking about the cheese price plunge, Domino’s chief executive David Wild told the BBC: “During 2015, we and our franchisees enjoyed the benefits of a benign food price landscape with a record low cheese price, favourable wheat price and a fall in fuel costs.”

Mr Wild said: “In 2015 we passed on savings of £11m from lower food costs, primarily from cheese and dough, and the outlook remains favourable for 2016.”

Domino’s opened 61 new stores in the UK last year, increasing its total number of outlets in the country to more than 900. The company also operates stores in Ireland, Germany and Switzerland.

About one-quarter of liquid milk produced by British farmers is used to produce cheese, mainly cheddar.

However, large amounts of cheese have been accumulating on the European market, mainly due to the Russian ban on EU food and drink imports. The glut of cheese has contributed to lower farmgate prices.

A global oversupply of milk has been largely responsible for a collapse in liquid milk prices, which have fallen from 32p/litre in spring 2014 to an average of 23p/litre.

Oversupply has also seen milling wheat prices fall in the UK from £158/t a year ago to £108/t ex-farm.

NFU chief dairy adviser Sian Davies said: “Domino’s announcement that it has recorded ‘excellent’ profits off the back of volatile cereal and record low cheese prices is extremely disappointing at a time when many farmers have been hit with record low prices and struggling to find a market for their products.

“We call on Domino’s to ensure a more sustainable model, especially for cheese, going forward so each part of the chain – farmer, processor, manufacturer, fast-food outlet and consumer – get a good deal.”

David Cheetham, market analyst at commodities broker XTB UK, said: “Domino’s served up a 17.8% rise in pre-tax profits last year, and is ready to start share buybacks, thanks in part to a rout in cheese prices.

“Cheese is derived predominantly from milk and the tumbling price of this commodity has clearly had a positive effect on Domino’s bottom line.

“While the news is positive for final consumers, it has created a problem for the producers as dairy farmers have felt the pinch of falling prices. Analysis shows that cheddar prices currently trade at their lowest level in more than five years.”