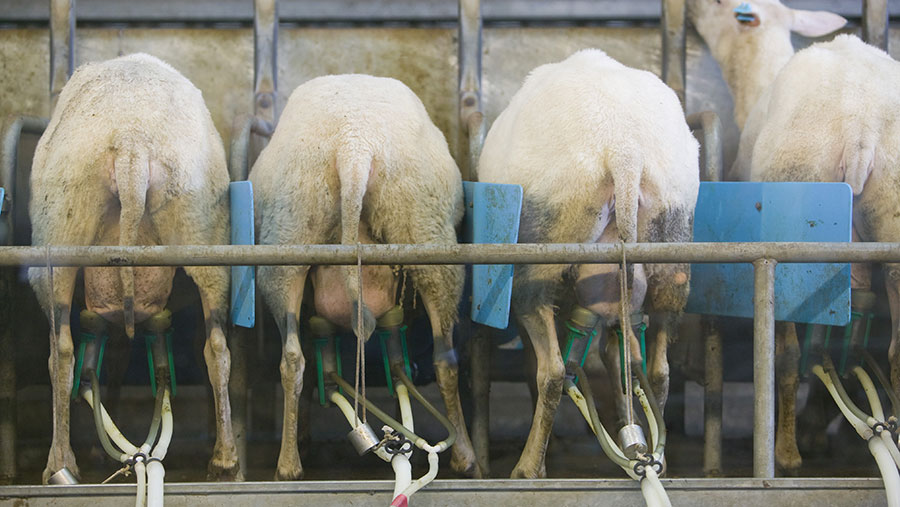 Measures to control the spread of Covid-19 have left the sheep dairy sector facing collapse and in urgent need of financial support.

The collapse in demand meant many of the major processors had ceased production – some after 25 years of producing sheep milk goods.

Most sheep milk is processed into cheese, with smaller amounts earmarked for the yoghurt and liquid markets.

Although a long-term plan to powder excess milk in times of higher production was under way, it was in need of funding to help it become a reality.

“We have everything in place to begin powdering next week if we could raise the funds,” said Mr van der Borgh.

He said the sector had been well supported by the National Sheep Association, but had not yet been able to secure any intervention money from Defra.

Sheep dairy farms are about to enter the busiest time for production, so this is the ideal time to look at powdering milk, Mr van der Borgh suggested.

While no suitable plant exists in the UK, the milk could be taken to Ireland and spray-dried.

The move could have long-term benefits, as it would create an export opportunity for sales into a growing and lucrative market in China, Mr van der Borgh added.