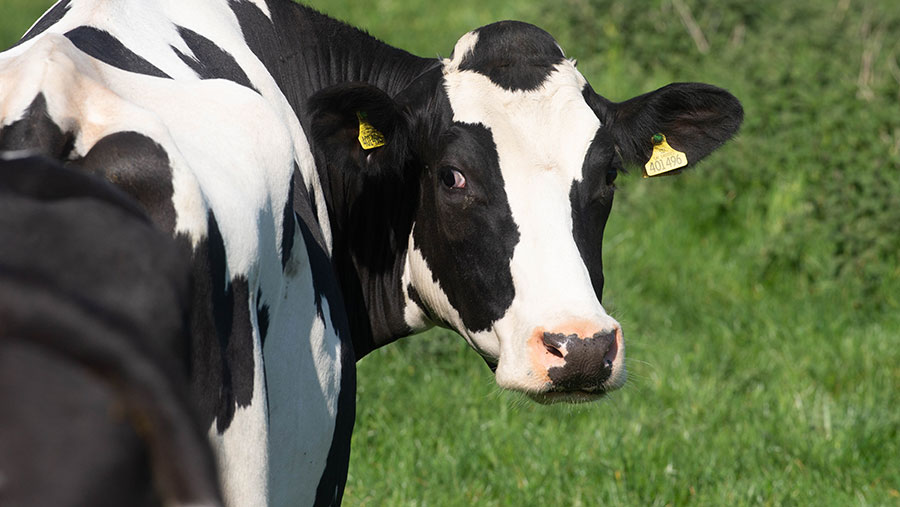 Poor drafting of qualifying terms for Defra’s dairy hardship fund will leave many English farmers who should have been helped ineligible, the NFU has warned.

Only farmers who have seen a 25% fall in their average milk price will be able to claim up to £10,000, leaving some farmers on split-price contracts set to miss out, said NFU dairy board chairman Michael Oakes.

He said the scheme should be open to farmers who have seen their total income fall by 25%, rather than milk price.

A month on from announcing that a fund was on the way, Defra announced today (3 June) that farmers would be able to apply from 18 June for a one-off payment which could be delivered as early as 6 July.

Eligible farmers will be able to claim for 70% of their losses based on volumes delivered in April and May.

But Mr Oakes said that those on A/B price contracts who reduced supply to avoid low-price B litres may not have seen their average milk price fall by 25% but they will have still lost thousands of pounds of potential income from cutting production.

Processors cut the B price sharply after the coronavirus crisis hit to incentivise farms to reduce supply, as the closure of coffee shops and catering outlets caused demand to plummet.

“Defra needs to revisit this urgently,” said Mr Oakes. “However, many farmers will benefit and we will be helping our members through the application process.

“As we improve our understanding of how the scheme is landing on farm, we will be seeking further discussions with Ministers and officials.”

Farmers who miss out could even include suppliers to some of the worst-affected processors, such as Freshways.

Other producers who have seen big cuts to their income but will not be eligible include sheep and goat dairy farmers and farms which sell directly to consumers.

Defra farming minister Victoria Prentis said: “Our dairy farmers have a vital role to play in feeding the nation and we want to ensure they are fully supported at this difficult time.

“There is no cap set on the number of farmers who can receive this support or on the total funding available, and we will do everything we can to help our farmers at this time.”

This article was updated at 17:25 on 3 June to reflect an update from Defra that compensation eligibility will be based on a farmer’s average milk price, not the base price.