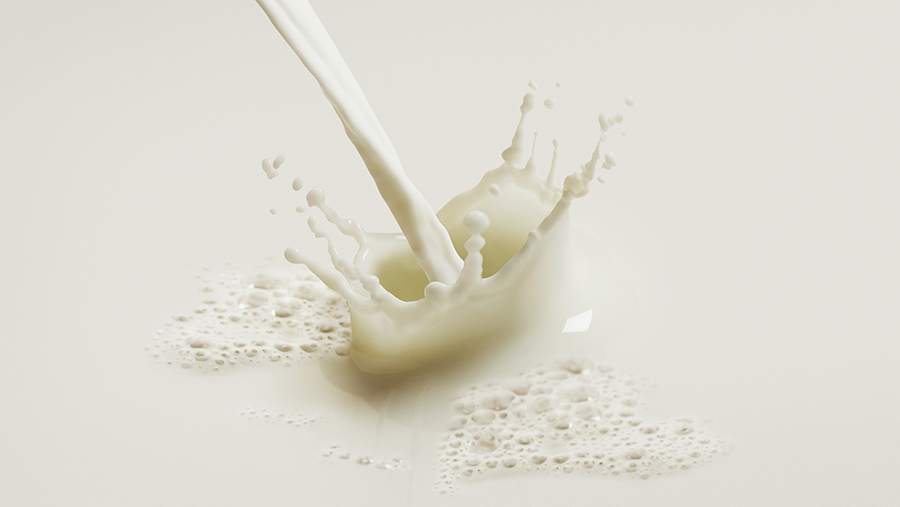 The Global Dairy Trade index romped to its highest level for 18 months, as it continued its strong run of prices in 2019.

Index prices rose by 1.8% in the auction ending on Tuesday (19 March), adding to the string of positive recent results dating back to December last year.

Increases were largely driven by the impressive performance of whole milk powder (WMP) and cheddar, leaving an auction average price of $3,324/t (£2,504/t).

There has been an air of unease surrounding global dairy markets in recent weeks with Brexit concerns and uncertainty over milk supply weighing on the market.

European milk production numbers showed that while German and French collections remained behind last year in January, they continue to close the year-on-year deficit.

The UK, Poland and Ireland, meanwhile, all got 2019 off to a positive start, while Dutch collections are still struggling.

US production also maintained its positive streak in January.

Dry conditions in New Zealand, leading to poor pasture growth, have caused some concerns over their end of milk season supplies.

The nervousness over New Zealand production helped push the Global Dairy Trade Auction to its seventh increase in a row two weeks ago.

Closer to home, the European butter quotation recorded its seventh consecutive week of declines last week, now dropping by 8.4% since the end of January.

Prior to this, the SMP quotation had not seen a decline in 21 weeks, gaining 27% in that period.