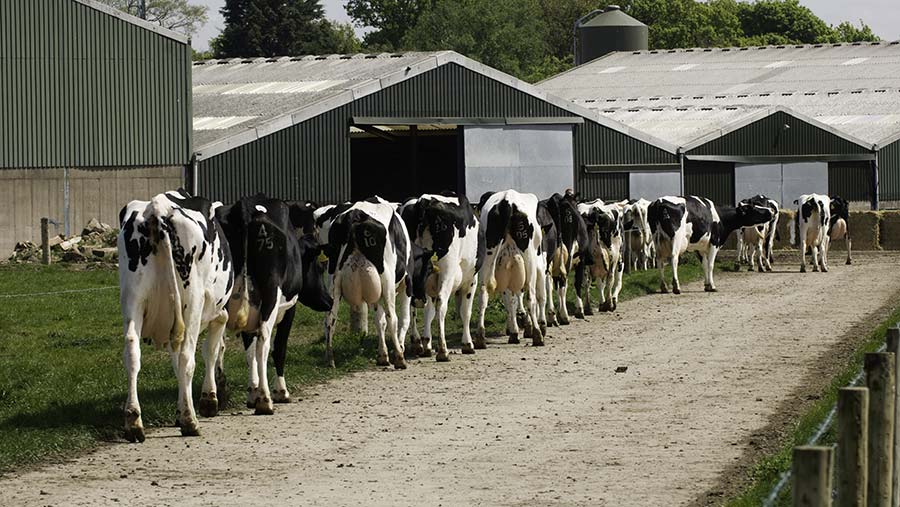 The vast quantities of EU skim milk powder (SMP) kept in intervention stocks have halved since its creation in 2015, according to the European Commission.

Just 190,000t of the 380,000t of surplus SMP removed from the market by the commission as a measure to restrict supply three years ago remain in storage.

The intervention policy has been criticised by some analysts, who said it merely delayed the problem of overproduction and that the large stocks overhanging the markets suppressed SMP prices.

However, the Commission pointed to improving SMP and liquid milk prices for September in its latest Milk Market Observatory report, coinciding with the tender sale of a further 30,000t of intervention SMP on 8 November last week, as evidence of the policy’s success.

A statement from the EU added that robust demand and careful management by the Commission supporting responsible production growth had delivered competitive prices to producers.

This success was reinforced by the fact that dairy accounted for more than half of the EU’s current agri-trade surplus.

The benefit of the cautious approach to the selling of the stocks was paying off, according to EU rural development and agriculture co-ordinator, Phil Hogan.

“Market balance is always our priority. It is encouraging to see an improvement in farmgate milk prices again, helped by the measures the Commission has put in place,” he said.

Mr Hogan added that there was no place for complacency and prudential production decisions needed to continue to be made by reference to the realities of market conditions.

The next SMP tender will take place on 22 November.

EU milk production was expected to be up 0.8% by the end of 2018 compared to 2017, according to the EU’s Milk Market Observatory.

Weather would be a key determinant to production in the last two months of the year, alongside the ability of milk and feed prices to compensate producers for lower forage availability of the back of last summer’s drought.