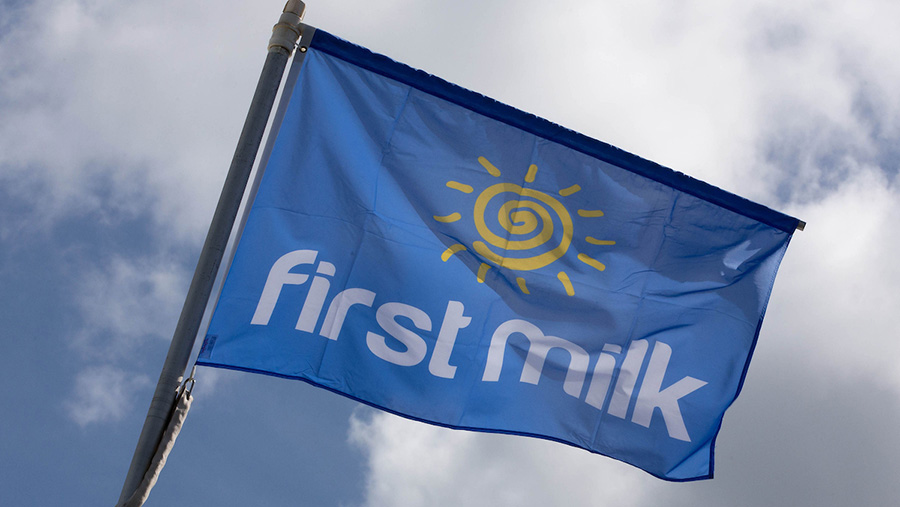 First Milk is selling its CNP sports nutrition business to concentrate on cheese and liquid milk.

The sale to The Protein Partners is a private one for an undisclosed sum.

The farmer co-op bought Manchester-based CNP Professional in May 2012, citing rapid growth of the sports nutrition sector as the rationale. It said that CNP was a strong company and that the investment would allow First Milk to drive more cash for its farmer shareholders.

The sale of CNP was the final step in allowing FM to focus even more closely on its core businesses in hard cheese and liquid milk brokering, delivering improved milk prices and a more sustainable business model for farmer shareholders, said chief executive Mike Gallacher.

The decision to sell followed a full strategic review by the board last year, he said.

The sale included the manufacturing facility and protected employment at the site, said FM.

A spokesman said the co-op had been signalling to members for 12 months that its focus was on cheese and liquid milk, rather than other, non-core parts of the business.

It has also sold its soft cheese facility in Fife to Grahams and retreated from a skimmed milk powder joint venture at Westbury with Arla.

“We now have a simple, focused and profitable cheese and liquid business,” said the spokesman.

“The results of these improvements in the business shape are flowing back directly to members, with a 2p/litre business supplement payment announced over the past few months, over and above increased returns from the market.”