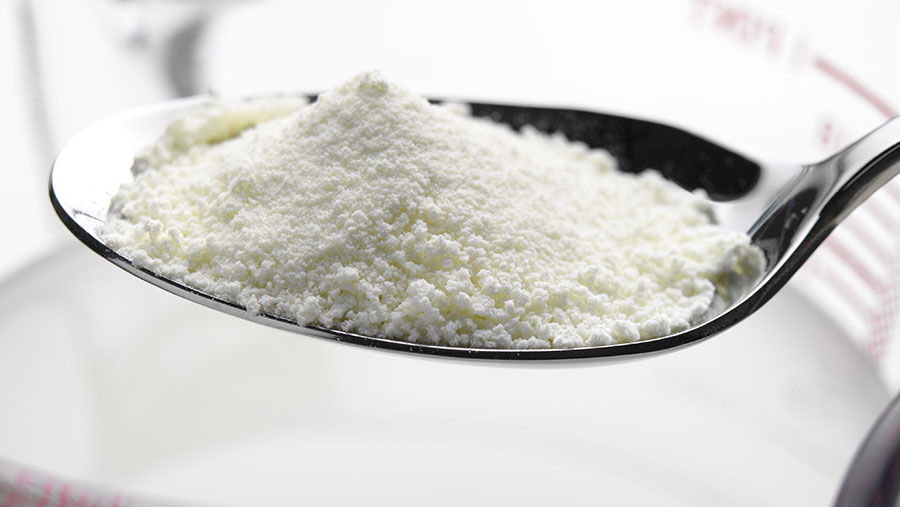 The Global Dairy Trade index, an indicator of market sentiment, increased for the fifth consecutive auction on Tuesday (16 May), climbing by 3.2%.

The index has grown 9.4% since the last fall on 7 March, taking it to its highest level for almost three years.

There were also strong showings for anhydrous milk fat (AMF) and buttermilk powder, which increased by 8.2% and 9.0%, respectively.

Global shortages and high demand for milk fat products have continued to see prices rise, with no signs of them slowing down.

Despite the slight increase, SMP remains weak compared with other commodities and was 18.9% down in April 2017 compared with the start of the year at £1,500/t, according to AHDB Dairy.

Five auctions of strong demand and sustained index rises have boosted confidence in the dairy market and improved sentiment.