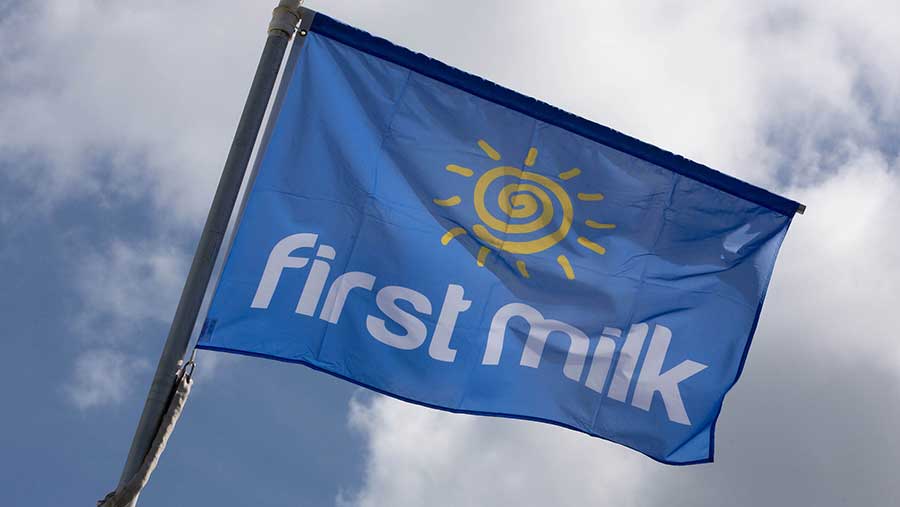 Pre-tax profits at the farmer-owned co-op totalled £3.02m, down from £6.19m during the previous financial year.

Despite a higher turnover, operating profit was affected by rapidly rising costs due to inflation, loss-making performance at Lake District Biogas and the urgent need to return milk price to members as soon as possible to offset increasing costs on farm, according to the co-op’s annual report.

Chief executive Shelagh Hancock said: “Amid the uncertainty of Covid, rising prices and war in Europe it is testament to the hard work of the First Milk team that we were able to deliver our capital projects on time and on budget, while continuing to build on our strong customer relationships, deliver much-needed milk price increases for our members and significantly progress our sustainability agenda.

“Indeed, we have continued to deliver against our strategic objectives, improving total returns to our members throughout the period, improving milk price by 5.8p/litre, equivalent to almost £50m, and increasing net assets by 28% during the year,” said Ms Hancock.

First Milk is set to pay an August price of 46.5p/litre, including the member premium to its suppliers for a standard manufacturing litre of 4.2% butterfat and 3.4% protein.

The co-op continued to grow its export sales for cheese and dairy products and is currently exporting to more than 26 countries.

Cheese sales now account for more than 70% of the milk handled.

First Milk recently launched a new “Golden Hooves” brand, a franchise of self-service machines selling milk, dairy and produce at sites across the UK. The first site opened in Derbyshire in May.

The brand will be based on regenerative farming practices and farms that opt into the scheme will be expected to follow some of these principles such as carbon sequestration and improving soil health.