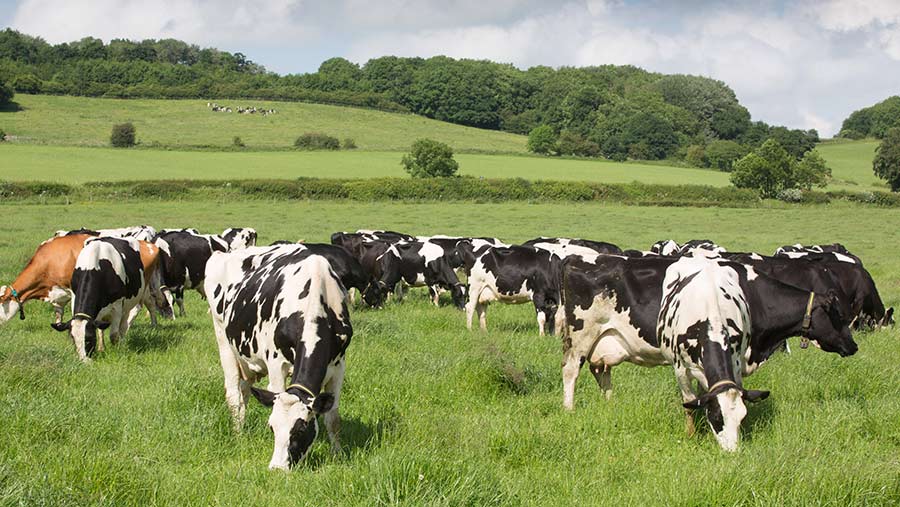 Medina Dairy and Freshways Dairy have agreed their merger, after months of speculation and negotiations.

The new business will be known as Medina Freshways and will be active by the end of 2021, providing the merger receives approval from the Competition and Markets Authority.

Freshways Dairy, based in Acton, and Medina Dairy, based in Windsor, have said the plans will help create a viable, long-term, fresh liquid milk business that can compete with the other large players in the UK’s dairy sector.

Medina Freshways will have a combined turnover of about £400m, employ 1,000 staff and process about 500m litres of British Red Tractor farm-assured milk.

The business will be actively looking to recruit more farmers than the current joint pool of Freshways and Medina producers, the directors confirmed.

A new board and management structure will be put in place, including Sheazad Hussain (Medina Dairy chief executive) and Bali Nijjar (managing director of the Freshways group of companies) being appointed joint managing directors.

In a joint statement, the directors said: “Throughout our discussions it has become increasingly apparent how complementary both businesses’ capabilities and cultures are.

“As such, through merging we will be able to harness these synergies to create a leaner, more agile and fit-for-purpose business – one that will benefit customers, consumers and suppliers and, ultimately, we believe, be well placed to grow and develop in a sustainable manner for the long term.”

It was confirmed in February 2021 that the two privately owned companies were discussing a potential merger.

This had followed months of speculation, with the merger concept repeatedly dismissed by the two dairies, which claimed to simply be working more closely on processing arrangements.

Both companies were badly hit by the first pandemic lockdown, as they mainly supplied hotels, pubs, restaurants, coffee shops and other food-service customers, either directly or through wholesalers.

The effect on farmer suppliers was devastating and included large price cuts, delayed payments and the dumping of milk, causing contract disputes between the processors and their milk producers.

NFU dairy board chairman Michael Oakes said: “We know there are huge pressures in the liquid milk market at farm and processor level and we have already seen changes in the industry to tackle the problems. The NFU will be approaching Medina Freshways to understand what effect the merger may have on its dairy farmer suppliers.”