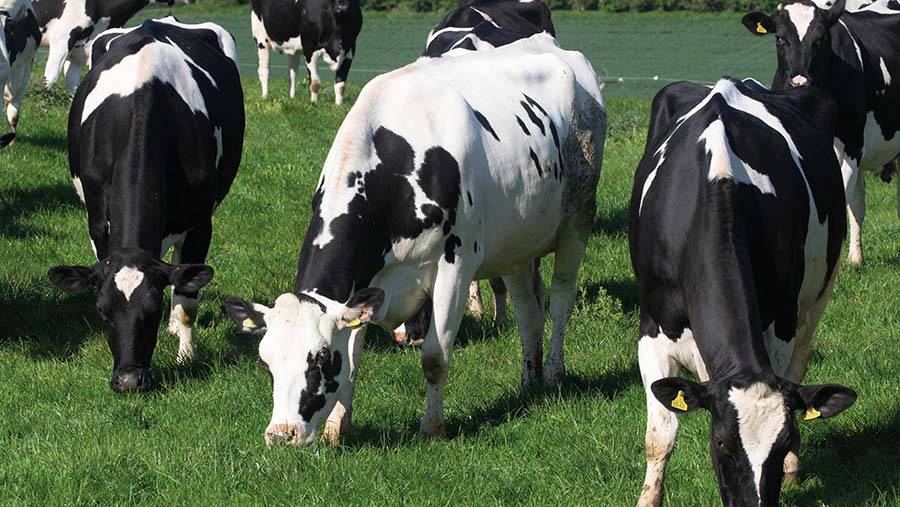 Global milk production is forecast to have decreased for 12 consecutive months by the end of June for the first time in 10 years.

According to the latest dairy report from Rabobank, milk production is set to contract for a fourth consecutive quarter, last seen in 2012-13.

This is due to weakening demand expectations, suggesting moderate price declines in dairy commodities should be expected during the second half of 2022.

Milk output is expected to decline by 1.1% year-on-year in the second quarter of 2022 after falling 1.9% in the first part of the year.

However, production is expected to recover modestly in the coming months.

Positive year-on-year growth is anticipated in the second half of 2022, resulting in an estimated 0.5% overall loss for the year. Preliminary forecasts for 2023 suggest a below trend gain of 0.5%.

“In the past, production has recovered and surpassed previous peaks, but now there are structural issues that could limit a significant rebound in production from some key exporters.”

Dairy herds in New Zealand and Europe have limited scope for growth and are more likely to contract under current and proposed regulations and environmental pressures.

In South America, competition from grains and oilseeds for land and capital continues to intensify, limiting dairy expansions.

Lower demand across most regions is also expected, as consumers are feeling the significant impact of inflation on their purchasing power, amplified by the effects of the war in Ukraine.

China is lowering its imports, due to strong domestic milk production coupled with weaker consumer demand related to Covid-related measures, and high inventories.

Overall liquid milk equivalent imports are already 4% lower for the first four months of the year, with some categories down sharply, such as whey (-40%).