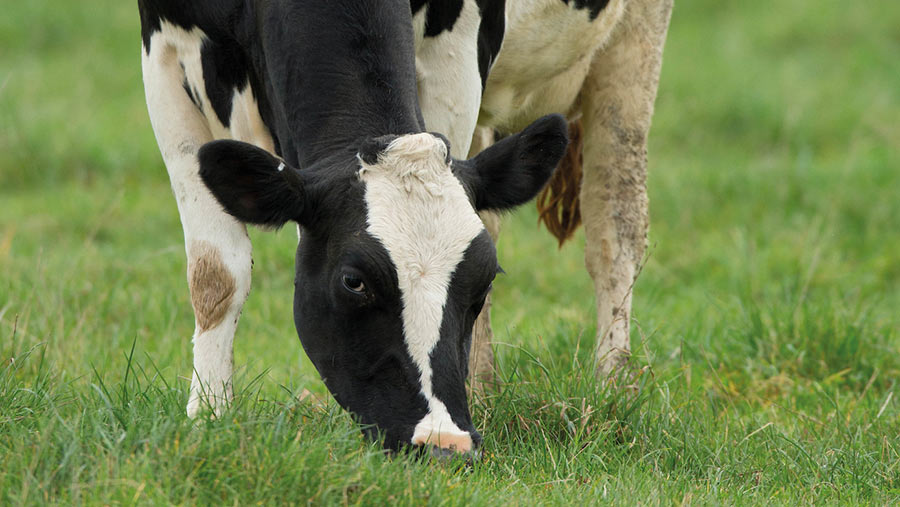 The disruption to milk supply chains during the first lockdown in spring, brought on by the closure of coffee shops and catering businesses, hit parts of the dairy sector hard.

Prices have generally recovered to their pre-coronavirus levels since customers returned to the high street, although farmers have endured several months of lower revenue in the meantime.

With the onset of a second lockdown across England this Thursday (5 November), alongside enhanced distancing measures across many parts of the rest of the UK, demand for milk from many businesses will again be wiped out.

However, analysts are optimistic that this will have significantly less impact at the farmgate level than in the spring.

Judith Bryans, chief executive of processor organisation Dairy UK, said: “At the moment our members are not expressing concerns.”

She said liquid milk processors supplying supermarkets had seen spikes in demand following the announcement of the second lockdown, which had been challenging to deal with, but firms were doing their best to cope.

Speaking at an online seminar as part of the RABDF policy conference this week, Dr Bryans warned that there were still significant unresolved issues for the sector relating to how dairy goods flowed between the UK and the EU in 2021, whether there was a trade deal or not.

These issues include how products will be labelled in order to be legally permitted to be sold. Defra farming minister Victoria Prentis said the department would have a response on this by the middle of this month.

Nick Holt-Martyn, principal consultant at Somerset-based advice firm The Dairy Group, said the first lockdown affected only pockets of the industry and he expected the second lockdown to have an even more muted effect.

Milk supply was significantly lower now than during the spring flush, he said, and the reaction of consumers would be much more muted than the first time around, when the lockdown came as more of a shock.

“People are becoming more used to living with it,” he said.

Milk supplies have been running ahead of average for the time of year but these are also expected to decline following the fifth-wettest October since 1862 which accelerated housing plans for most producers.

“The short-term outlook for milk prices remains slightly positive, notwithstanding any effects from the new lockdown and a Brexit outcome,” Mr Holt-Martyn said.

Based on production data from herds he advises, he forecasts that businesses will make a 1p/litre profit in 2020-21 before family labour is costed in, and a 1.8p/litre loss afterwards.

“The message for farmers is unchanged: look within their own business for improvements because of the almost inevitability of a volatile dairy industry for the next couple of years,” he warned.