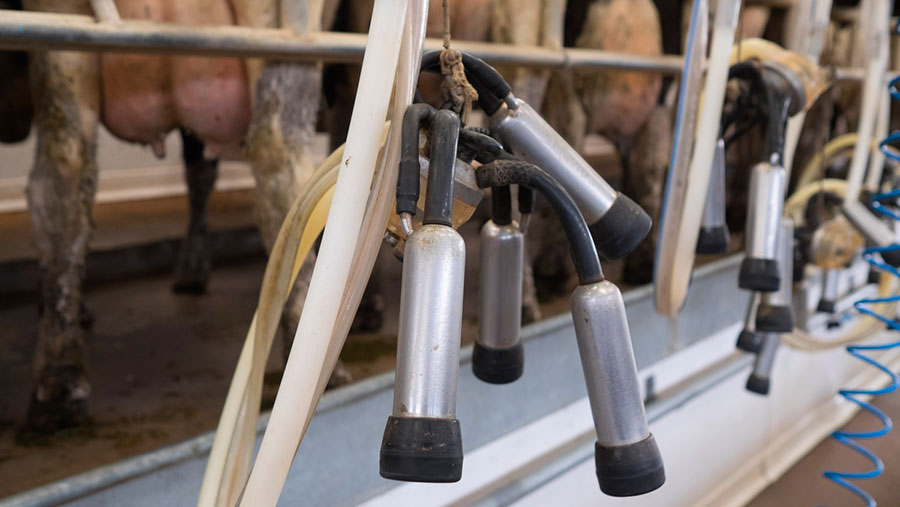 A handful of milk buyers are taking the lead in offering fairer, more flexible contracts, as the industry emerges from the worst dairy crisis in 30 years.

Many processors have been increasing milk prices by 1p-2p/litre each month since July, but farmers have been frustrated that these rises haven’t kept pace with soaring commodities (see graph).

While AJ and RG Barber in Somerset is leading the way on prices, committing to 30.13p/litre by February 2017, some milk buyers are concentrating on improvements beyond the headline price.

Yew Tree dairy in the North West is understood to be giving producers the choice to fix a margin on a proportion of what they produce by locking in a long-term price for some of their milk.

Many farmers with milk production exceeding their buyer’s requirements would welcome the ability to place milk where it could achieve the best return, said AHDB Dairy.

Trust and transparency win the day

Other smaller processors, including Crediton Dairy in Devon and Longley Farm in Yorkshire, said they were focusing on developing relationships with their suppliers through better communication.

“What you see is what you get with the headline price – there is no surprise deductions. We try to meet producers in person regularly. It goes beyond business and they are more than just suppliers to us – it comes down to ethics and morality.

“If our farmers trust us they can come to us with issues and we can solve problems quickly. The business can be more responsive to market changes, such as passing bonuses on to farmers when constituent parameters change quickly,” said Mr Dickinson.

Bigger processors must step up

NFU dairy board chairman Michael Oakes said Longley Farm was showing honesty over its core price, while Crediton was sharing the risk with its suppliers.

“Smaller businesses can be nimbler and adapt to market conditions faster when there’s no large board to seek approval from,” said Mr Oakes.

“But building trust, being transparent about milk prices and forming a two-way relationship with producers is achievable for all processors.”

“Some are getting these relationships wrong and a lack of communication and accountability isn’t helping anybody.”

Recent meetings held between Muller and its producers led to complaints about the processor’s poor response to farmer questions and a lack of accountability over proposed new contracts.

Swathes of dairy farmers continue to lose money on every litre of milk they produce, despite average UK farmgate prices creeping closer to 25p/litre.