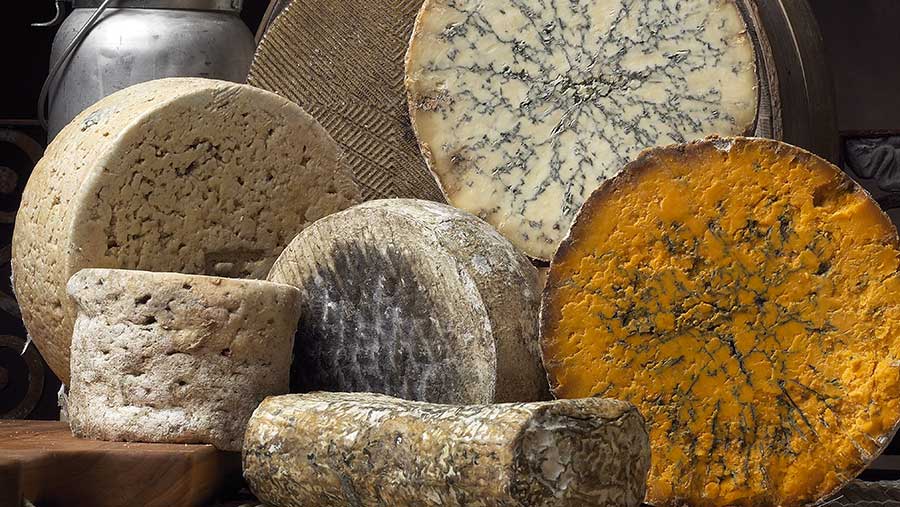 The US has suspended import tariffs on agricultural goods in a bid to end a multibillion-dollar trade battle with Britain and the EU.

Import tariffs of 25% were imposed on malt whisky, cheese and specialist meat from Britain in October 2019.

The $7.5bn (£5.4bn) of tariffs were levied under former president Donald Trump in retaliation for alleged subsidies paid to the aircraft manufacturer Airbus. Britain became embroiled as a key component maker for the company.

In November 2020 the EU responded with tit-for-tat measures worth $4bn (£2.9bn) and the dispute looked to be worsening. But in January this year, the UK government dropped tariffs on US imports.

As a result, president Joe Biden’s administration has agreed to suspend the 25% tariffs on British goods. The news has been welcomed by food and drink exporters but the losses to the food sector have been high.

For exporters the effect of the dispute began six months before the tariffs were announced in October 2019, according to London-based cheesemaker Neal’s Yard Dairy.

Importers were concerned that cheese already under contract and in the process of being shipped would attract the 25% tariff.

Sales began to drop in the Summer of 2019 and have been depressed ever since. Neal’s Yard managing director David Lockwood estimates that shipments to the US fell 20%.

As prices rose to reflect the tariffs, sales fell away, Mr Lockwood said.

He welcomed the four-month suspension of tariffs and hoped that the move signalled a step towards a permanent end to the trade war.

However, Mr Lockwood said the impact on trade could be long lasting.

“We now have to fight to regain market share that we have lost to alternative US-produced cheese. It is far harder to win back a market than to hold on to one you already have,” he said.

A further difficulty was in the value of the pound, which has strengthened since the Brexit deal was agreed in December last year.

This made imported UK cheese products comparatively more expensive than domestic products, adding another difficulty in recovering from the dispute, Mr Lockwood said.

The trade war has hit Scotch whisky producers particularly hard. Distilleries have reported £500m of losses since 2019 due to the tariffs and this has had a knock-on effect on barley growers.

Each year maltsters buy almost 850,000t of Scottish malting barley, 96% of which is spring barley, equivalent to a crop area of about 150,000ha.

NFU Scotland’s combinable crops committee chairman Willie Thomson said the US move to lift tariffs had been a welcome step to restore confidence in barley growing.

“As Scotland’s growers gear up for spring planting, the news that the USA has decided to suspend its tariff on malt whisky is very welcome,” Mr Thomson said.

Meanwhile prime minister Boris Johnson said the trade truce, due to come into force on Monday, would boost British business.

“From Scotch whisky distillers to Stilton makers, the US decision to suspend tariffs on some UK exports today will benefit businesses right across the UK,” Mr Johnson tweeted.